Twitter to lock troll accounts in new crack down

The micro-social networking site, Twitter, has often been criticised for its lack of oversight when it comes to trolls and abusive message senders on its service. However that may soon change, as it's now begun implementing a new system which will see repeat abusers locked out of their accounts. The system will work like a temporary ban, with accounts reopened after a certain period of time.

Perhaps in a more wide reaching move however, the site has also changed its policy on what it constitutes violent threats. While previously a specific or directed attack or threat of attack was needed for it to wade in with its ban hammer, now it will take people to task for violent threats, or attempts to incite others to violence, according to The Telegraph. 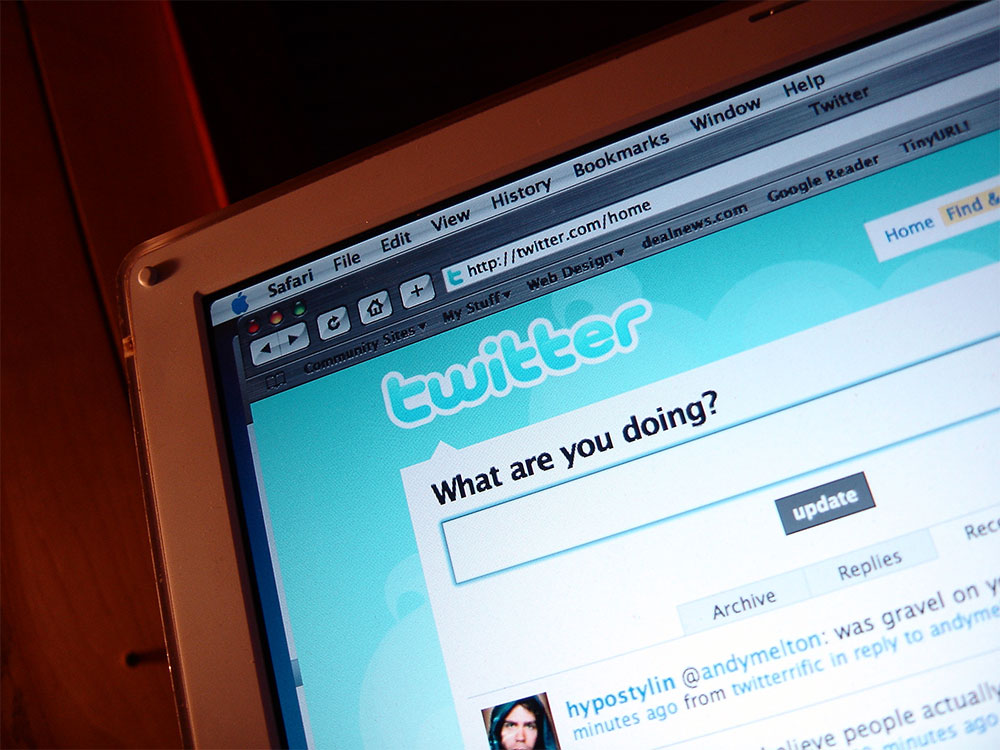 However, as many of you are no doubt aware of, often abuse on Twitter doesn't come from established accounts that people will be sad to lose access to, but new ones created specifically for the purpose. To try and combat that also, Twitter is now implementing a system whereby it hides messages from new accounts that contain certain words of phrases. Those accounts can still post, but people may not see them.

If they choose to however, established users can look at their full lists of @ mentions.

This big change up is timed to coincide with a new feature that allows people to send direct messages to people that don't follow them. While this can be opted out of, the fact that Twitter is taking a harder line with abusive members should go some way to assuaging any concerns that DMs will now be the new method du jour of online harassment.

KitGuru Says: Social networks will always be fighting the balance of encouraging open communication and debate, whilst helping prevent members from harassment and abuse. It's a fine line to toe. Do you think these new moves get it right?