ARM: Our cores have enough performance for notebooks

Rumours about personal computers in clamshell form-factors powered by microprocessors featuring ARM architecture have been floating around for years, but only recently select Chinese companies released notebooks with Google Chrome OS that actually use ARM-based system-on-chips. According to ARM Holdings, these systems are only the beginning.

“Just recently we have seen new Chromebooks launched based on some chips from Rockchip, really optimized for low power and low costs,” said Simon Segars, chief executive officer of ARM, during the company’s quarterly conference call with investors and financial analysts. “I think some of those Chromebooks [cost] about $150. So we are helping enable very low price points there.” 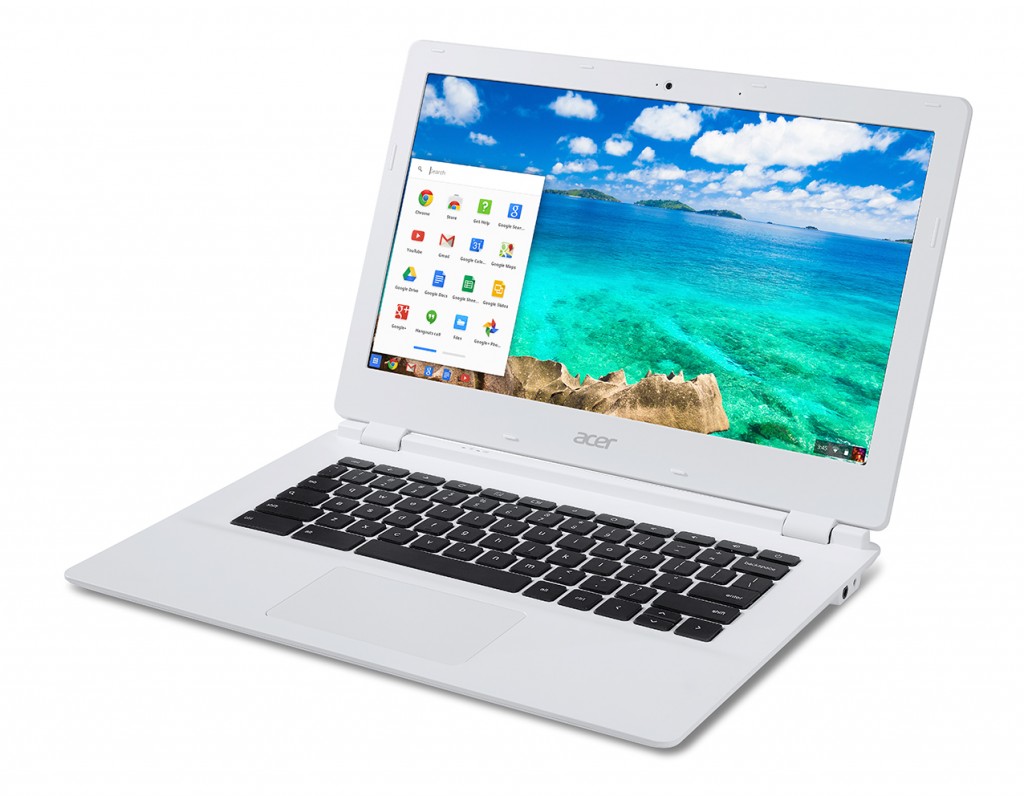 ARM has been gradually improving processing performance and capabilities of its general-purpose cores for many years. The company’s Cortex-A15, A57 and A72 cores are officially positioned not only for high-performance smartphones and tablets, but also for systems in other form-factors and even servers. While ARM’s partners are free to do whatever they want with the company’s cores, ARM believes that nowadays it can address laptops in addition to traditional ultra-portable devices.

“We think about Cortex-A72 and its scalability from single core up to quad- and octa-core implementations, then I think we have a technology that can enable processors to deliver the performance and the power consumption required for a great consumer experience on a clamshell device,” said Mr. Segars.

ARM sees pretty strong opportunities for itself in the market of laptops and hybrid 2-in-1 personal computers. By 2020, the company expects 250 million of devices in clamshell/2-in-1 form-factors to use ARM technology, which is a big deal since total available market of PCs is 350 – 360 million units a year nowadays. The firm expects that notebooks will not only use its ARM Cortex general-purpose processing cores or ARM Mali graphics processing cores, but also various other building blocks for modem/connectivity solutions as well as for sensors.

Keeping in mind the fact that ARMv8-A architecture is now supported not only by Google Chrome and Google Android operating systems, but also by Microsoft Corp.’s Windows 10, ARM Holdings has a lot of chances on the market of PCs.

However, it should be noted that at present ARM’s cores can only compete against Intel Corp.’s Atom processors in terms of performance. Meanwhile, Intel’s Core M central processing units deliver desktop-class features and processing speed in 4W – 4.5W power envelope. As a result, the competition between ARM’s partners and Intel is going to be fierce in the low-end space, but not in the mainstream or high-end segments of the market.

KitGuru Says: While system-on-chip devices powered by the company’s own cores can offer performance akin to that of Atom CPUs powered by the “Silvermont” architecture, custom ARMv8-A-compatible cores can deliver much higher processing speed. Perhaps, companies like Apple, Nvidia, Qualcomm and Samsung can develop something that is comparable to Intel’s Core M? While this is theoretically possible, the big question is whether such SoCs can win a huge chunk of the market from Intel. PC makers and end-users need a strong reason to drop x86 chips in favour of ARM chips.