When Jay-Z and a number of other high profile artists relaunched HD streaming music service Tidal at the end of March, it came complete with a sanctimonious video of artists explaining to each other just how downtrodden they were by the music business and how much better Tidal would be. This clearly didn't resonate much with audiences, as despite some initial press on the subject, the app that the launch was pushing, has practically fallen off the map. 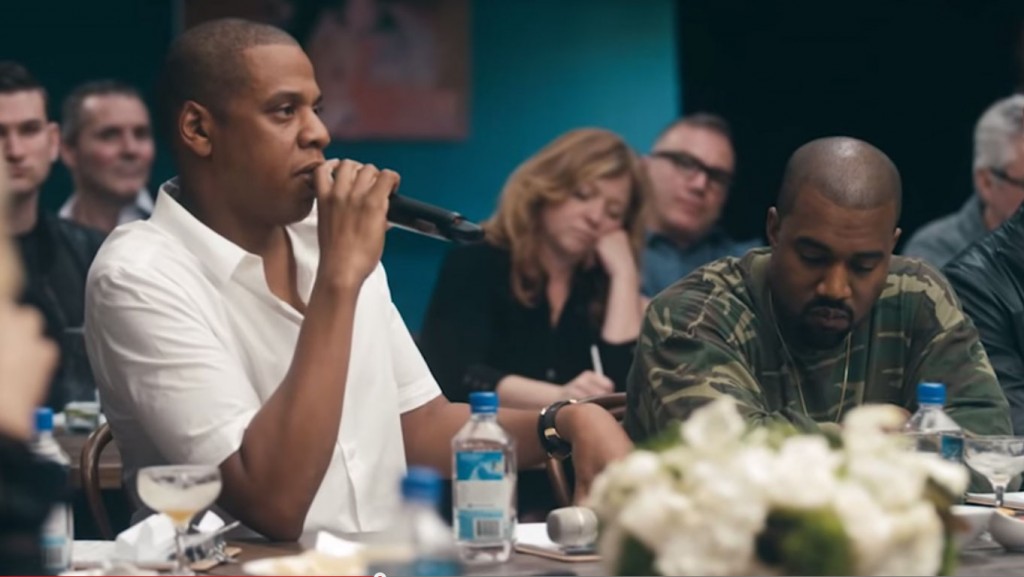 Even most of the people attending the faux-meeting seemed disinterested. I think that woman's asleep.

Perhaps it had something to do with the artists crying poverty in the video all being multi-millionaires many times over, but whatever the reason, the Tidal app has fallen out of the top 700 most popular on the US iPhone download chart, according to BGR. Rubbing salt in the wound is the fact that the collapse of Tidal's popularity seems to have been linked with an increase in streaming over all, with rivals Spotify, Pandora and the relatively fresh faced Beats, all increasing their revenue and user numbers.

This highlights the precarious position that Tidal finds itself in. It is facing off against three very established streaming platforms, as well as traditionally popular download sources like Amazon and iTunes. Even with exclusive content and backing from some of the world's biggest, back-patting artists, it's difficult to imagine it suddenly surging ahead in popularity, even if it does offer some music at higher quality for an increased monthly fee.

Previous Supply of AMD Radeon R9 390-series may be constrained – report
Next ARM: Our cores have enough performance for notebooks