One of the most distasteful elements of the copyright lobbyist vs piracy conflict over the past few years, has been the former group targeting individual file sharers with enormous lawsuits that try to force them into bankruptcy by demanding huge payouts per movie uploaded/downloaded. These got even worse when companies used mass legal action to target these individuals in huge groups, often using blackmail to try and get them to pay hundreds of pounds to have the problem go away. That's about to get a lot harder.

Thanks to the ruling of a single federal judge in Iowa, USA, copyright holders may now find it impossible to bring mass lawsuits to bear in piracy cases, as she effectively made it illegal to do so by ruling that since there was no way to prove the pirates shared files among one another, they deserved to be trialled separately. This makes any sort of legal action far more costly for copyright holders and lobbyists and therefore far less lucrative.

This is an instance of legislating behind the bench and while not always something that effectively comes into law, it can at the very least be used by defence lawyers in the future as a reason for throwing a case out or defending clients by citing previous judgements. 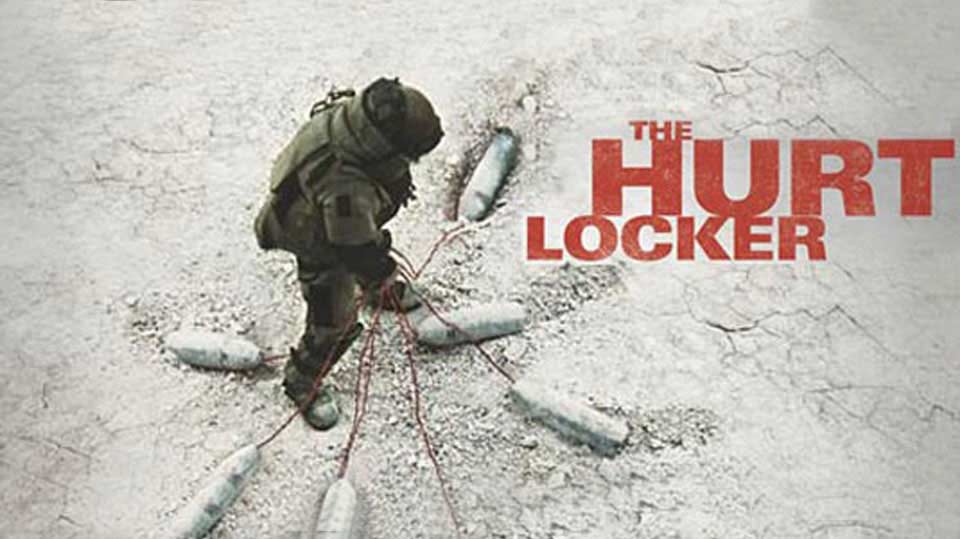 The Hurt locker producers famously sued thousands of their fans

Citing the case of one particular independent film being pirated, the judge showed that those that downloaded the movie one month, were very unlikely to have still been uploading it several months later when others downloaded, making the link between them tenuous, if not non-existent. But she went on to say that even if they shared the files on the same day, there was no guarantee they shared them with one another.

“Any ‘pieces’ of the work copied or uploaded by any individual Doe may have gone to any other Doe, but may instead have gone to any of the potentially thousands of others who participated in a given swarm and are not in this case,” the judge added (via TorrentFreak).

This is the second bit of positive news for file sharers in the past few days. Earlier this week a Dutch court ruled that the country's top ISPs should not be forced to block sites as it infringed on the rights of entrepreneurship.

KitGuru Says: This is great news, as it will make it much harder for copyright holders to bring massive lawsuits against what are essentially (ex) fans.