There’s been a lot of discussion about online threats in recent months, with different people having strong and varied opinions on what constitutes a real threat and what is just people venting. Now though the issue is being put to the Supreme Court, following the graphic and consistent threats of personal and communal violence by one disgruntled father who’s wife left him and took their children with her.

Here in the UK, we’ve cracked down quite heavily on a lot of online freedoms of speech, with people arrested for jokes as much as threats and of course, ‘hate speech’ regardless of context is becoming harder to take part in. In the US though, things are a little different, because they have the First Amendment, which enshrines near all forms of speech.

The question is, does that apply in the digital world to the same extent? As the Telegraph asks, when does a person’s right to say what they want, cross into another person’s right to feel safe in their own home?

Looking around the world at dictatorships and censored societies, it’s tempting to say that freedom of speech should never be infringed upon, but of course there are things you aren’t allowed to say. You can’t cause undue public panic and you can’t make death threats. That’s already illegal, but neither or those necessarily apply when you’re just posting on your Facebook wall. The intent is what’s important. 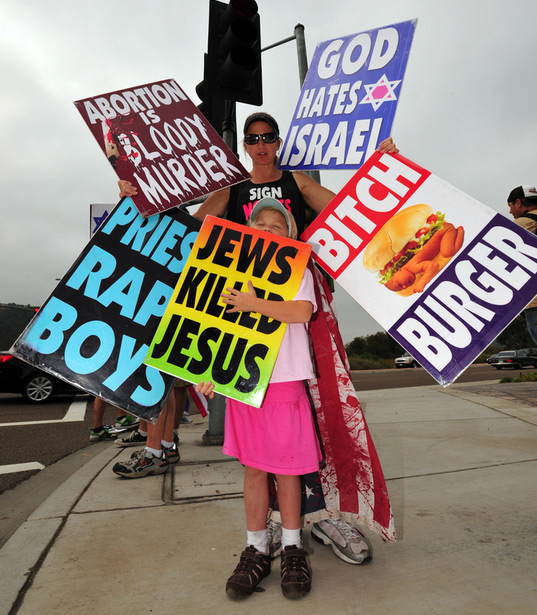 In the case of the disgruntled father, he now faces potential criminal charges after saying: “If I only knew then what I know now, I would have smothered your ass with a pillow, dumped your body in the back seat, dropped you off in Toad Creek, and made it look like a rape and murder.”

And yet his defence argued that he was only threatening if you believe his intent was to appear so. If he was simply talking to friends sarcastically, or ironically or indeed venting frustration, then what was the real harm? What if much of the most violent posts made, were in the form of songs or rap lyircs? This father’s were, even when he was talking about killing police officers and FBI agents.

That’s something that many rap groups in the past have discussed in their music. In this case it was taken much more seriously however. The question is, how serious will the Supreme Court take it?

KitGuru Says: What do you guys think of online threats? Do you believe they should be taken seriously, or should we be looking at the intent of those that make them and considering those that are intentionally scary or threatening as the only criminals here?