Home / Channel / Where does Kim Dotcom get his money?

Where does Kim Dotcom get his money?

One of the questions a few of you have brought up during our coverage of the seemingly endless build up to Megaupload founder, Kim Dotcom’s extradition trial, is where exactly does he get his money from? Not the funds used to buy his cars and homes clearly, as that was all seized nearly thee years ago when he was arrested. However, since then he’s continued to live in the lap of luxury and now the studio heads arraigned against him want to know where it’s all coming from, since in their mind, he’s spending money that will eventually go to them, when they win in court.

The authorities are more than a little curious themselves, so last month the High Court demanded Dotcom reveal his financial sources. However, the German native is appealing the decision, claiming that the assets he currently enjoys were generated from his entrepreneurial skills after the raid and therefore have no bearing on the charges laid against him. Saying any more than that, his legal team claims, would be a breach of his privacy. 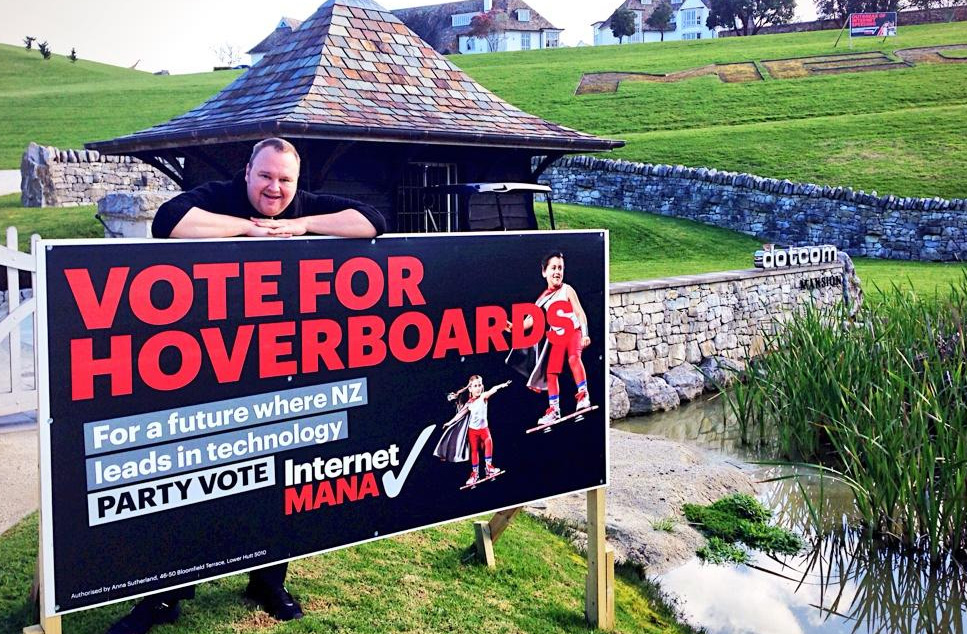 Presumably, much of the money comes from him selling shares in the encrypted file locker company he launched last year, called Mega, which has become incredibly successful in a short period of time.

While Dotcom’s appeal is set to be heard in October, he’s actually obliged to comply by the order to reveal his assets on 9th September, so presumably on that date we’ll find out whether he’ll be forced to unveil them or not.

KitGuru Says: It’s difficult to tell in instances like this, whether Dotcom is just being a pain in the system’s neck by appealing this, or if his finances are a little shady. What do you guys think?