You can’t please everyone: some people miss paid mods

Even though Valve appears to have made the correct decision when it comes to pleasing its fan base by removing the paid-for mod feature on Steam – for now at least – it's a classic tale of not being able to please everyone, as there are certainly a number that already miss it.

The general consensus among the new batch of complainers seems to be roughly the same. While they often admit that the implementation of Steam's new feature wasn't perfect and if anything, a bit ham handed, they're annoyed that a potentially interesting feature has been killed before it even got started. Some wanted to see paid mods because they say it would have meant people could spend more time working on them.

A lot of them simply believe gamers that railed against Valve's new system are just being cheap and don't respect the time and effort that goes into a lot of mods. 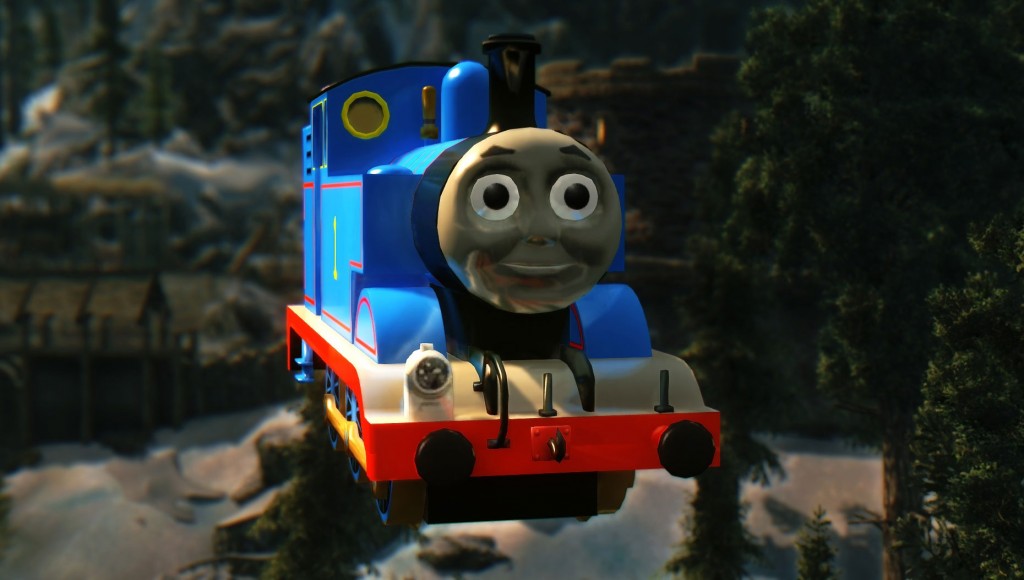 How much would you guys have paid for this?

As Kotaku's round up of posts points out though, it's not like a donation button will necessarily fix anything. According to one modder, Edhelsereg, who's creations have been downloaded over 200,000 times, less than 0.001 per cent of people have given him anything for his efforts. Most people don't even take the time to rate a mod, let alone hand over cash for it, so how, he said, would making the button more prominent help?

“Most modders don’t mod forever, they usually stop at some point. Even the best. Have you ever wondered why? MODDING IS A LOT OF WORK. At a certain point, passion is no longer enough to keep you going,” he said.

However there are of course many people happy to bit back at these ideas. Many gamers suggest that if modders don't have time or resources, they should get a job in the industry instead, or simply stop developing altogether. Nobody wants to see people going hungry because they developed a mod.

KitGuru Says: It's a difficult situation, but one difficulty with paid mods that I foresee is that it discourages cooperation. If your mod might make more money if you don't share the cool feature you found or figured out, it means that you're much more likely to keep it to yourself.

Clearly a donation button doesn't work though. How do you guys think this should be handled moving forward?

Previous FB: Oculus is in development, too early for volume shipments
Next Twitter shares crash after poor earnings report