South Park has been tackling gaming a lot this season, we've had an episode on the Oculus Rift, another on free to play mobile games and now the trend is continuing, with a new episode focusing on YouTube game commentary, featuring the most popular gamer on YouTube, PewDiePie.

The episode is called #REHASH and will feature Eric Cartman publicizing his new game streaming channel, where he will be commenting on his friends commenting on Call of Duty. You can see the promos down below: 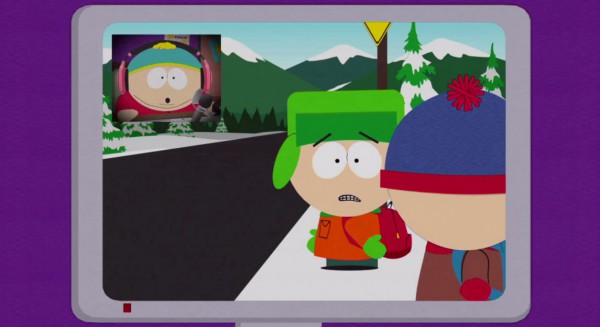 The guest spot isn't entirely surprising as PewDiePie was a big part of the marketing strategy behind South Park: The Stick of Truth, helping publicize the game and arguably contributing to its overall commercial success.

Additionally, Matt and Trey have created a host of popular gaming themed episodes lately, including a three parter based on the console wars last year.

The episode airs tomorrow night on Comedy Central, although US citizens will be able to watch it online after on Southpark.cc.

KitGuru Says: South Park has had celebrity guests in the past but they were usually reduced to very small roles, it will be interesting to see just how much PewDiePie has to do with tomorrow's episode. What do you guys think of this? Are you looking forward to it?