The development of a real, thinking AI, will perhaps be – when achieved – mankind's most crowning achievement. The true creation of an artificial life form. While we're still a way off from that, development of something akin to what we see in any of the many new and upcoming movies based on the topic is looking more and more realistic. Of course there's also plenty of movies where these AIs turn on us and before long we have new robot overlords. Elon Musk, CEO of Tesla and Space X is keen to make AI safety a major part of research into the potential of the technology and to help that along, he's donated $10 million to the Future of Life Institute. 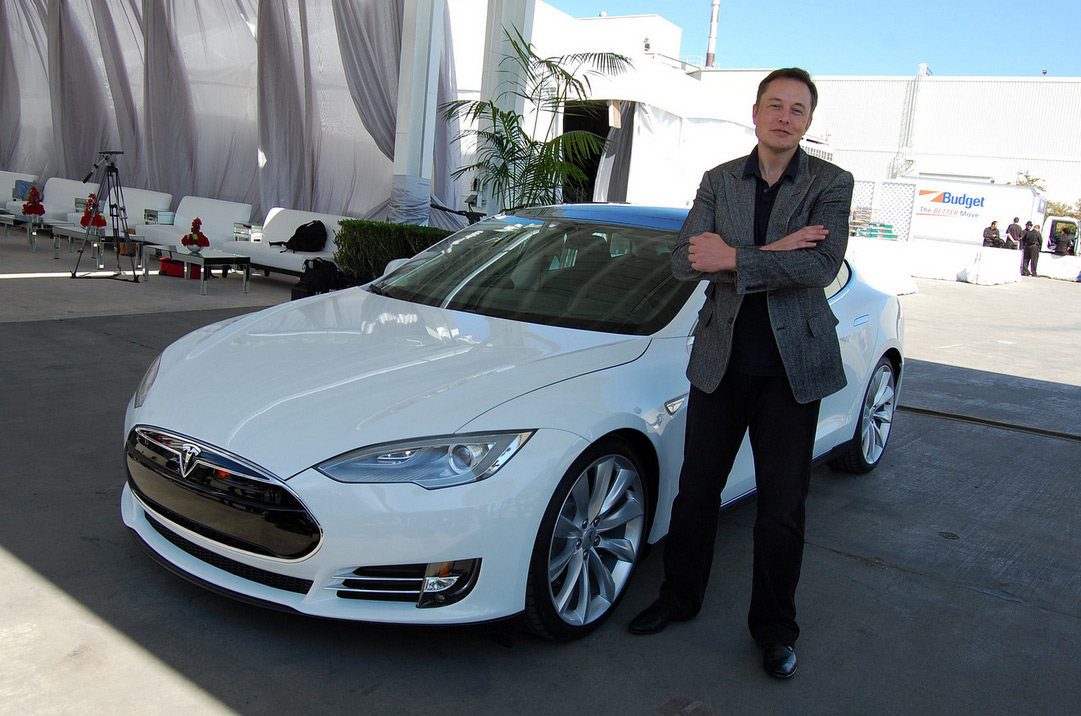 FLI is a non-profit organisation that focuses on the development of AI, offering scientific advise to groups around the world as well as conducting its own research. Thanks to Musk's investment, some of that research this year will be focused on keeping AI's safe.

Some people would argue that AI can't intrinsically want to wipe out humanity, as it would make little sense to do so. Movies may like to portray humanity and their creations as killing machines, but it's our cooperation that has allowed us to thrive and an intelligent AI would be likely to come to the same conclusion. However, that doesn't mean that some nefarious individuals couldn't create AI's with a purpose of harming humanity in some way, which is what Musk and others are keen to avoid. Hence the donation.

“It's wonderful, because this will provide the impetus to jump-start research on AI safety”, said AAAI president Tom Dietterich. “This addresses several fundamental questions in AI research that deserve much more funding than even this donation will provide.”

He also noted that little funding had been allocated to AI safety research so far, so this investment was incredibly important.

Skype-founder Jaan Tallinn and one of FLI's founders said: “Building advanced AI is like launching a rocket. The first challenge is to maximize acceleration, but once it starts picking up speed, you also need to to focus on steering.”

KitGuru Says: Does this seem like a smart move to you guys? A lot of people are scared of AI, but many smart people have said it's not something we need to worry about.