One of the pipe dream projects that appears on Imgur, Reddit and a number of other sites occasionally is the idea that sending hundreds of miniature satellites into space would allow for the proliferation of cheap, sustainable internet that wouldn't be controlled by any centralised organisation. That's a nice idea, but of course it would cost billions to launch that many satellites and no one would just do that out of the goodness of their heart.

Except doing these giant, out-there projects seems to be what Tesla and Space X CEO Elon Musk is all about. Announced at the opening of the new Seattle offices of his space-faring company, Musk stated that the $15 billion (£9.9 billion) project would see hundreds of satellites sent into a very low-Earth orbit, some 750 miles above the surface. To put that into context, GPS satellites tend to orbit the Earth at a height of some 13,000 miles. 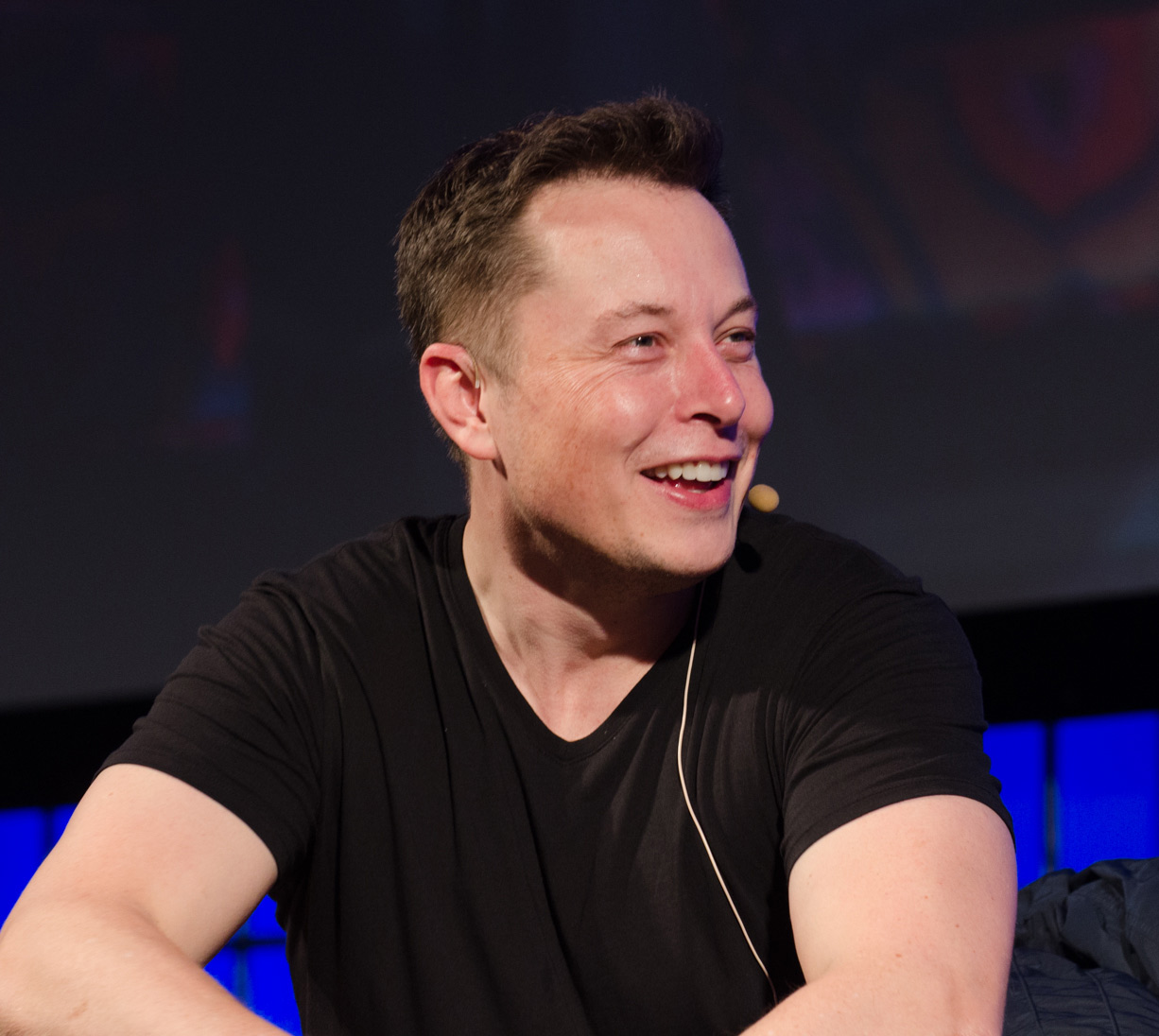 Musk claims that the satellites would be capable of delivering a fibre-speed broadband connection almost anywhere in the world, wirelessly. That would be possible because of the expanded coverage that such a network would have over traditional satellite solutions, as well as the fact that information can travel faster in the vacuum of space than it can on Earth. 40 per cent faster than fibre cables in-fact.

“Our focus is on creating a global communications system that would be larger than anything that has been talked about to date,” Musk said (via Telegraph), pledging 60 people to work on the project in the near future, with plans to expand that team to over 1,000 in the next few years.

However, this is no philanthropic gesture. Even Musk can't afford something like this – at last count his net-worth was around $7.5 billion – so there will be a need for investors and the internet the network provides, if it is eventually created, will cost people to use. In-fact, Musk said that he hopes the revenue generated would help fund the Mars colony that he wants to create. Similarly so, it could provide the basis for a communications network that could help send and receive data from the red planet.

Musk isn't the only billionaire working on such a project though. Richard Branson has also pledged to create a network of miniature satellites to offer global broadband internet. Google is thinking about it too, so it seems likely that within the next decade we'll have a much more connected world.

KitGuru Says: Maybe these billionaires and companies should just work together on it? It seems likely that a bit of cooperation at this stage would speed the project along by some measure.