Home / Channel / Science / Jetpacks may be reality soon too

Jetpacks may be reality soon too

This year has been an exciting one for technology. We've seen much more realistic virtual reality in the guise of the DK2, we've seen maglev-technology hoverboards and now we might be set to (finally) get access to jetpacks. 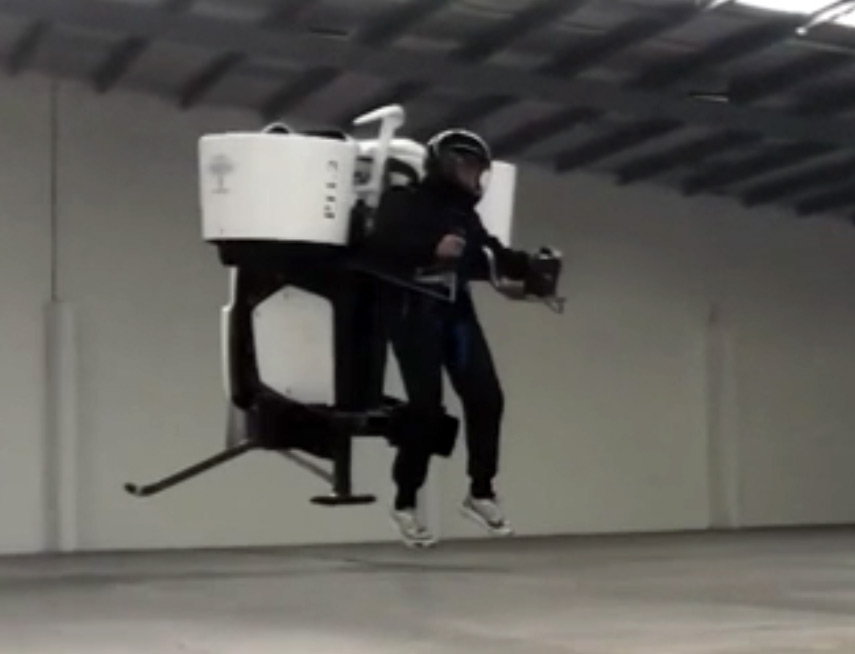 The New Zealand company behind the technology, Martin Aircraft, isn't just showing off some barely-working prototype either, but a fully functioning, stable and viable jetpack system, that while bulky, can operate for up to 30 minutes at a time, travel up to heights of 250 metres or so and reach speeds of 70 kilometres (43 miles) per hour. Potential uses could be emergency rescue craft, a load bearing alternative to drones and of course for entertainment purposes.

Martin Aircraft is currently heading towards its IPO, hoping to raise around $25 million to help fund the commercial production of the first batch of jetpack systems.

If you want to get your hands on one once they're ready, you'll need to put down around $200,000 NZ (£98,000), though the developers are planning to produce a more recreation focused version in a few years time, that would be more affordable for the general public.

KitGuru Says:  Now we have to just hope that this doesn't turn out as disappointing as Moller's Skycar.