As NASA’s New Horizons probe gets ever closer to its intended target of Pluto, where on the 14th July it is expected to complete its first flyby of the dwarf planet, scientists on the ground are scanning the inky blackness of space to make sure that it has a clear path. Since the probe is travelling at more than 32,500 miles per hour (relative to the Sun), colliding with something as small as a speck of dust would be the equivalent of setting off a huge explosion on the surface of the craft, so keeping it sailing through space free from obstacles is an important part of the mission.

To keep New Horizons running safely, NASA is now conducting weekly observations using the probe’s long-range camera to look for potential debris, as well as sources of it. Pluto is known to have several moons of its own, some of which may be shedding dust into the nearby system. If so, that needs to be avoided at all costs.

However veering off at those sorts of speeds isn’t easy and it’s potentially costly in terms of fuel, of which in space, there is always a finite supply of. One suggested strategy from NASA researchers is to use the ship’s high-gain antenna as a forward facing shield, letting it take the brunt of any dust particles in its path; though this is hardly ideal. Fortunately then there are three potential course changes that could be made, allowing the craft to still achieve its mission objectives, whilst not sacrificing too much fuel. 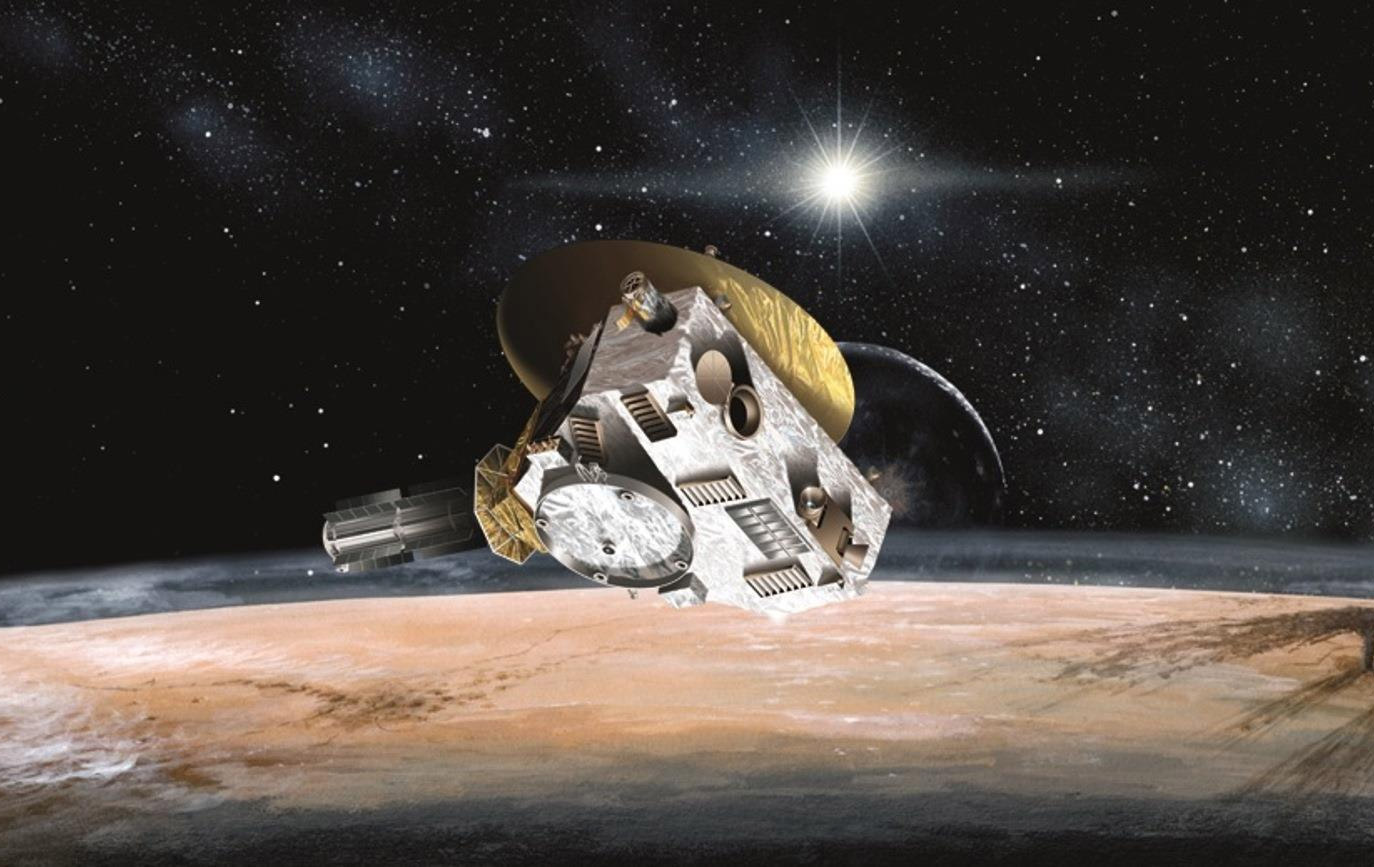 That said, NASA would rather not change course at all, since the alternatives would send the craft much closer to the surface of the dwarf planet and therefore the images recovered of its surface would not be as clear.

“Our cameras are designed to work from a certain distance, with things moving at a certain rate of speed through the system,” explained NASA’s John Spencer (via Yahoo). “If you’re speeding along a highway, it’s hard to read the sign on the front of a business that’s right next to the road.”

Fortunately though, whatever route the craft takes, it’s predicted that it will have enough fuel left (even after a manoeuvre) to visit other objects beyond Pluto in a plan for an extended mission beyond current parameters.

KitGuru Says: Fingers crossed for you New Horizons. It’s time Pluto got a bit of a redemption after it was dropped from school books around the world.

You’ll always be the ninth planet to us ’90s kids Pluto. Don’t worry.

Previous 250 million cars to be ‘connected’ by 2020
Next Win great prizes with be quiet! and KitGuru!