Space X on track for first manned ISS run in 2017

Space X has hit a major new mile stone and for once it has nothing to do with it landing a Falcon 9 rocket on a barge. NASA has ordered the commercial space venture to fly some of its astronauts to the International Space Centre, marking the first time that Space X has been paid to do so.

Although this was somewhat of a foregone conclusion, since Space X secured the NASA contract for such manned flights back in September 2014, all of it was dependant on a solid safety record for the Falcon 9 rocket and a completion of testing on the Dragon capsule which will take them to the ISS.

When Space X suffered a catastrophic failure in early 2015, it likely put a stop to plans to send up astronauts and a lengthy period of consultation followed with no launches. After the fault was found though the problem was corrected and since Space X has had a number of successful launches, four of which have seen the first stage of the Falcon 9 booster return to earth. 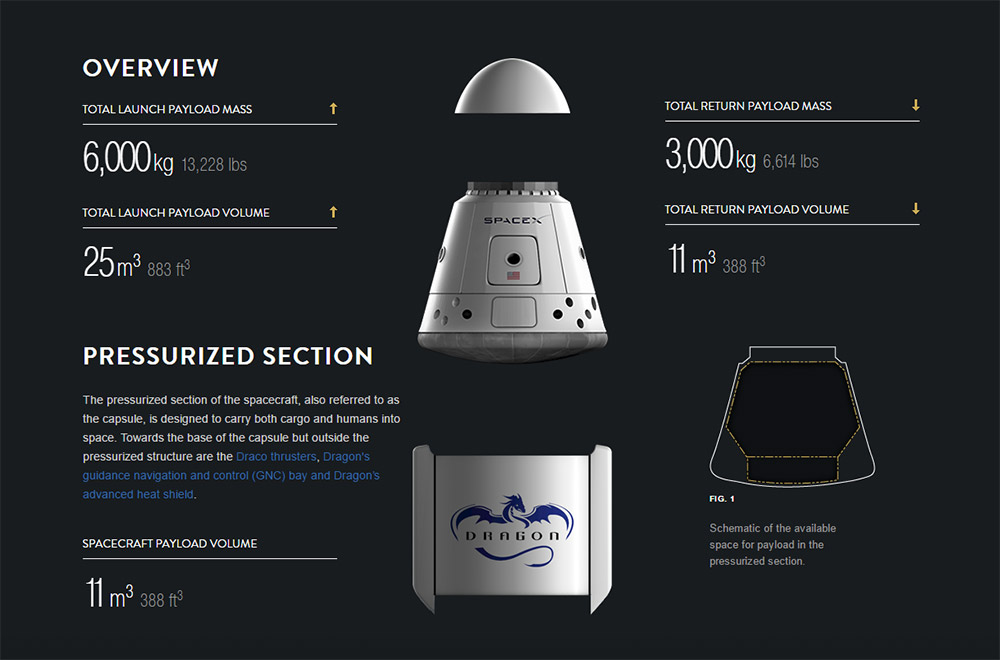 However we would be surprised if Space X were to test its re-usable hardware on a manned flight, at least the first time out. When it does launch its first humans into space in 2017, it will bring to an end a reliance on Russian Soyuz spacecraft and launches, which have been the only way for Americans and other nationalities to get to the ISS since the end of the Shuttle program in 2011.

When it does occur, Space X's Falcon 9 will carry up four astronauts in its Dragon Crew Capsule, a far roomier transport than the Soyuz craft, which was designed many decades ago.

“When Crew Dragon takes NASA astronauts to the space station in 2017, they will be riding in one of the safest, most reliable spacecraft ever flown. We're honoured to be developing this capability with NASA and our country,” said Space X COO, Gwynne Shotwell (via SpaceReporter).

Space X isn't the only company that's been given the thumbs up by NASA for manned ISS missions though. Boeing has also been given approval and will make use of its CST-100 Starliner, which although compatible with  Atlas V, Delta IV, and Falcon 9 rockets, will make use of the Atlas V for its first run.

KitGuru Says: This is a very exciting time to be alive for space exploration. If Space X can nail the ISS manned run, it brings it one step closer to sending humans to Mars, something Elon Musk wants to do as soon as possible.

Previous HTC Vive accessories could show up as soon as July
Next Ransomware evolution continues, CryptXXX rakes in thousands