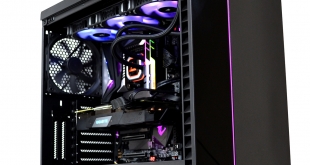 Since the introduction of their Define range of cases, Fractal Design has been regarded as a market leader in enthusiast focused ATX PC cases. The new Vector RS case takes the excellent base structure of the brilliant Define R6 chassis, now wrapped in a stylish looking exterior with a touch of RGB bling to finish it off.

If you think of the Vector RS as a turbo charged Define R6 with a body kit, you won’t be far off the mark. In 2017, my colleague Leo rated the Define R6 as the best PC case of the year, so the Vector RS has big shoes to fill.

Until now, Fractal Design has refused to add RGB lighting to their range of cases, but in 2019 it’s almost impossible to make a range of cases without adding RGB lighting in some form. Personally, I’m neither a lover or hater of RGB, so how it has been implemented in this case is perfect for me.

Just one thin strip of RGB LED lighting spans vertically through the front panel, veers off at an angle and continues through the opposite side of the top panel – perfectly in keeping with the angular design of the case panels.

It is nice to see Fractal Design steadily moving away from the plain old box shape design, with subtle angles and a mixture of matte, gloss and clear panels works well aesthetically. Coupled with the RGB LED strip, it makes it a very attractive understated design. There is certainly a lot to like about it. 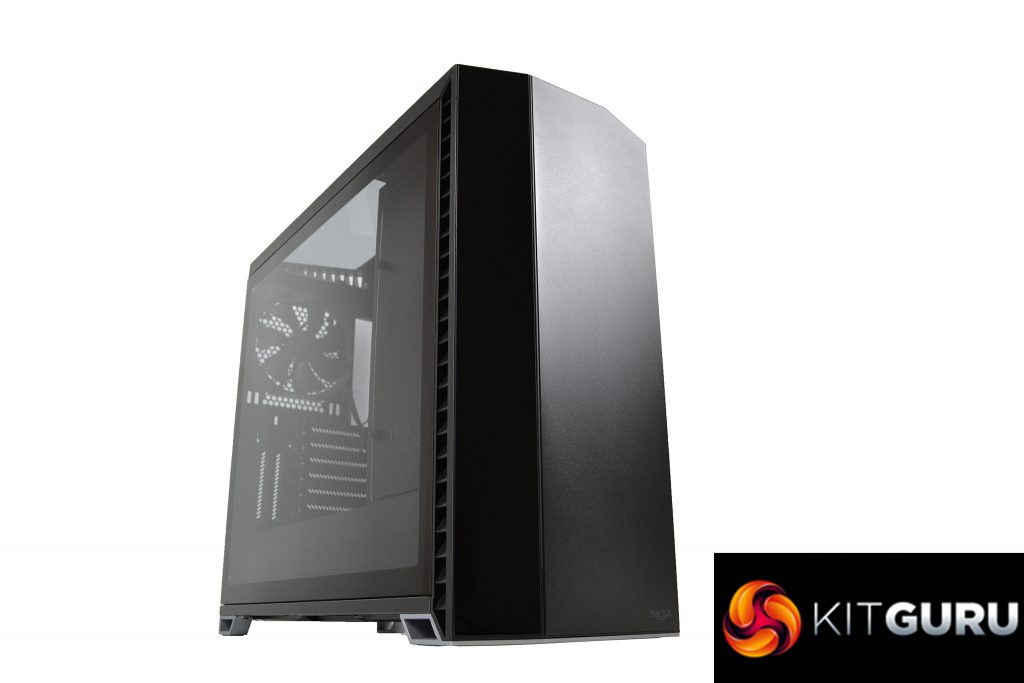 Not only is it a looker, it is functional too. There are a range of configurations the case can be adapted into – a default storage layout which allows for up to eleven HDD and four SSD positions or an open layout, providing ample opportunity for liquid cooling radiators.

The Vector RS arrives pre-installed with three of Fractal Design’s Dynamic X2 GP-14 fans – two positioned in the front panel and one in the rear. There’s an option to select either a light or dark tinted tempered glass side panel to complement the all black case.

With UK pricing set around the £180 mark, the Vector RS certainly isn’t cheap. However, the huge potential this case has to suit almost any system configuration will probably justify this price and will more than likely prove a big hit with enthusiast system builders for high end custom water-cooling setups.