Cooler Master's MasterCase Maker 5 popped up on the web a couple of days ago, showing us some of the features that it was teasing back at Computex 2015 and CeBit 2016. However it turns out that this was a little ahead of schedule, with Cooler Master confirming that the official release date still isn't for a few days.

The MasterCase Maker 5 is a fully featured, versatile case with a number of options, after market parts and modular interior, making it very customisable. Panels can be clipped on and off, fans can be easily removed or moved around and there's a built in fan-controller on the front for on-the fly adjustment. 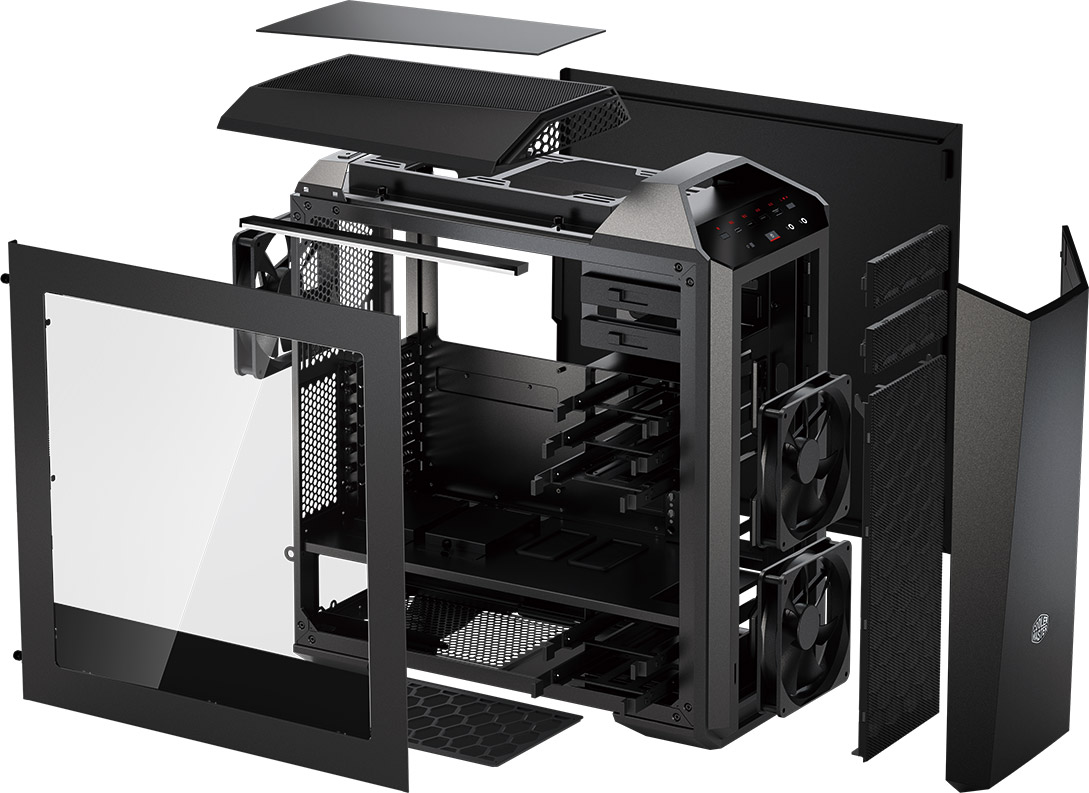 As neat as these features are though, we shouldn't really have learned about them until the 17th May. Cooler Master confirmed this as such with us and has said it is looking into why the U.S. branch of the company jumped the gun and released the case early.

What is perhaps surprising though, is despite all of the information being out there, it's not releasing the official press release until next week – despite the fact that you can go ahead and buy the case from the likes of Newegg.

KitGuru Says: At least you can pre-learn about what the case is all about. If you are looking for a new case, you can read up on it before dropping the expected £140+ on it next week 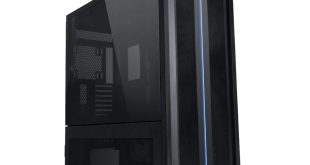