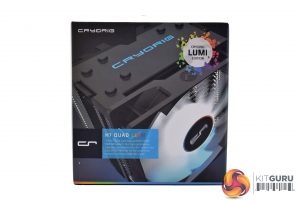 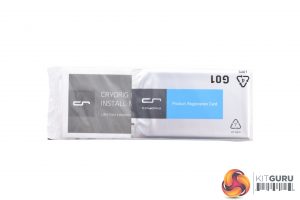 The Cryorig H7 Quad Lumi ships in a colourful yet compact box.

Inside, the first accessory we find is the installation manual, as well as a product registration card. 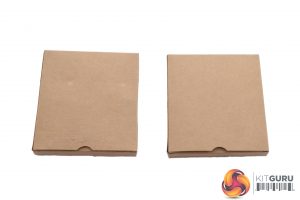 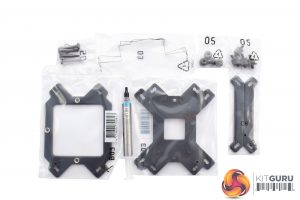 Inside two smaller brown boxes we find all the necessary installation hardware. It is good to see each part arrives in a labelled bag, too, which makes installation that much easier. 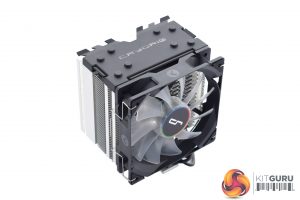 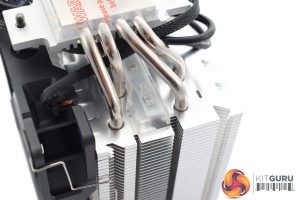 After that there is just the cooler itself left to look at.

There are actually a fair few differences between the H7 Quad Lumi and the original H7, even if they look almost identical on the surface. For starters, the Quad Lumi model now has an extra heatpipe, so instead of 3x 6mm pipes there are now 4.

The 120mm fan has also been tweaked – here it is an LED model, though it is white-only, not RGB. Speaking of LEDs, the Cryorig branding on the cooler’s top-plate is one RGB lighting zone, while there is also a small LED strip positioned on the base of the cooler which should create an underglow effect.