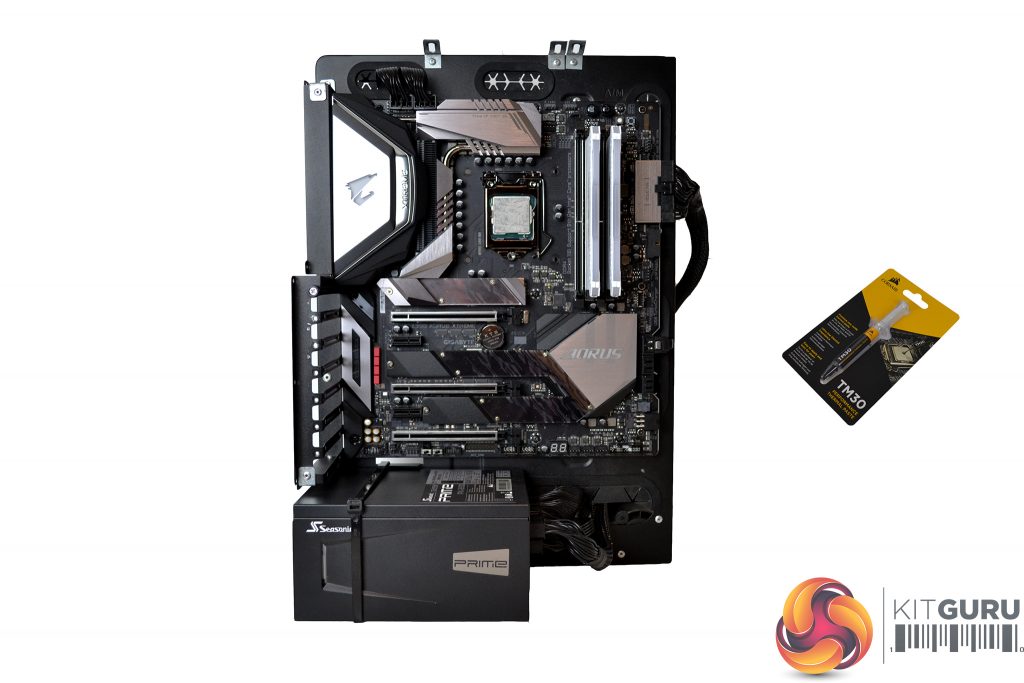 The procedure will consist of several tests that will produce four temperature readings for each cooler. The data can then be used to compare thermal dissipation performance.

First, we will lock the Intel Core i9-9900KS at its 4.0GHz all-core base clock frequency, with a 1.150V VCORE applied in the BIOS. Then, run a 20-minute CPU stress test using Aida64 with CPU, FPU and cache stress tests selected.

To simulate overclocked frequency, we will then lock the Core i9-9900K to 4.7GHz on all cores with a 1.265V VCORE applied and run the same 20-minute load test again. To measure an extreme overclocking situation, we will lock the Core i9-9900KS frequency to 5.1GHz on all cores with 1.320V VCORE and run the tests one final time – this should push the limits of the cooling performance of even the very best CPU coolers.

Load temperatures are achieved by running AIDA64 stressing CPU, FPU and cache again for 20 minutes. This should give the CPU enough time to reach its maximum temperature. Throughout testing, Load Line Calibration will be set to level 6 (turbo), CPU power limits and c-states disabled in BIOS and all CPU Fans/pumps set to maximum RPM to find the raw thermal performance of each cooler. During the 20-minute load stress periods, CPU temperature is logged by HWINFO and an average CPU temperature is calculated from this data.

To measure the thermal performance of each CPU cooler with noise normalised, we will run the 4.7GHz load test one final time with the noise output of the CPU cooler set at 40dBA, which is measured using a sound meter placed 1 meter from the test bench. Noise normalised testing will determine the efficiency of the cooler at a given noise level.