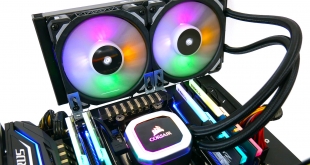 Since our initial review of the Corsair H100i RGB Platinum all-in-one liquid cooler, we have been looking at potential cooling solutions for the upcoming 3rd generation Threadripper release. As the H100i RGB Platinum officially supports socket TR4, it seems a good candidate to bring back for TR4 testing.

Corsair are considered as a big player in the AIO cooling sector, with a huge range of products available. Traditionally, Corsair partner up with Asetek to bring their all-in-one coolers to the customer. However, this time around the Hydro Series is a CoolIT design, which is interesting.

The Hydro Series H100i RGB Platinum is an all-in-one liquid CPU cooler, with a 240mm radiator and vivid RGB lighting that’s built for extreme CPU cooling. It’s also available as a 280mm H115i version. With the H100i priced around the £130 mark, does it represent a good value option for cooling Threadripper? 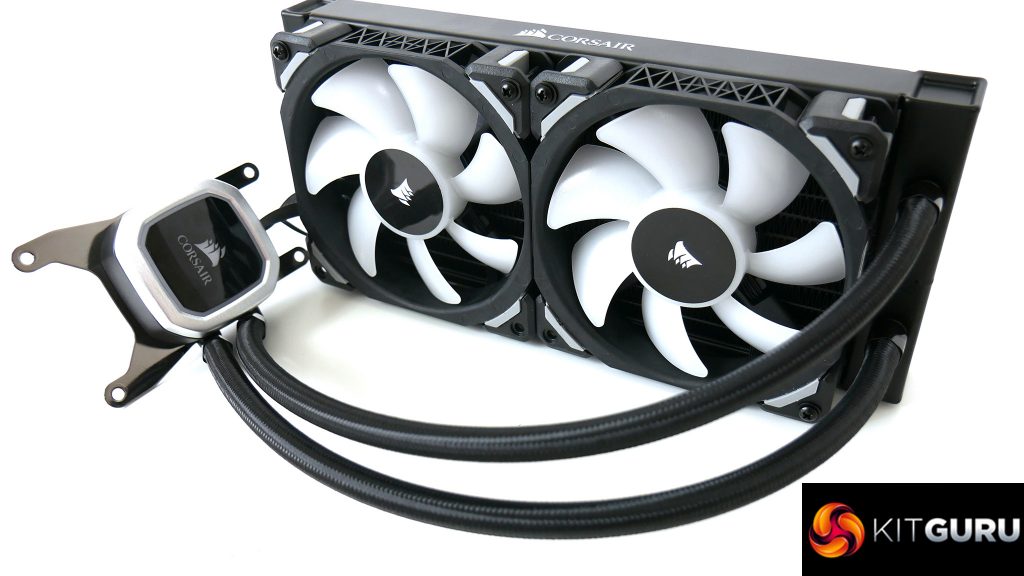 As is with many adapted AIO coolers which don't fully cover Threadripper’s huge IHS, the same can be said for the H100I RGB Platinum, but with a squarer shape to the base plate it could provide a more even spread of thermal transfer.

In our previous tests on a Core i7 7700K CPU, the H100i performed admirably – in fact it was the top cooler we had tested at the time. But with the much higher TDP of the Threadripper 2950X we have on our test bench now, it may prove a much tougher task to keep temperatures under control.