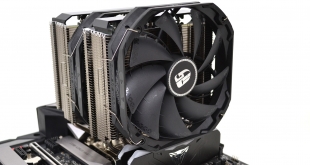 Today, we have a new high-end air cooler for review. The Deepcool Assassin III was first seen at CES 2019 and is marketed as the direct competitor to the Noctua NH-D15, which has been the best in class for what seems an eternity. Deepcool claim the Assassin III should perform better than the Noctua by at least 1°C in a typical case installation scenario at 200W TDP. This may sound like a big claim, but you must remember the NH-D15 was released way back in 2014, so we would hope thermal transfer technology has moved on since then.

The Deepcool Assassin III is a dual tower cooler, with seven 6mm diameter heatpipes, which use a sintered (but not grooved) design, rising from the copper thermal transfer plate. There is a total of forty-four aluminium cooling fins per tower and two all black 140mm high flow PWM fans with fluid dynamic bearings are included. 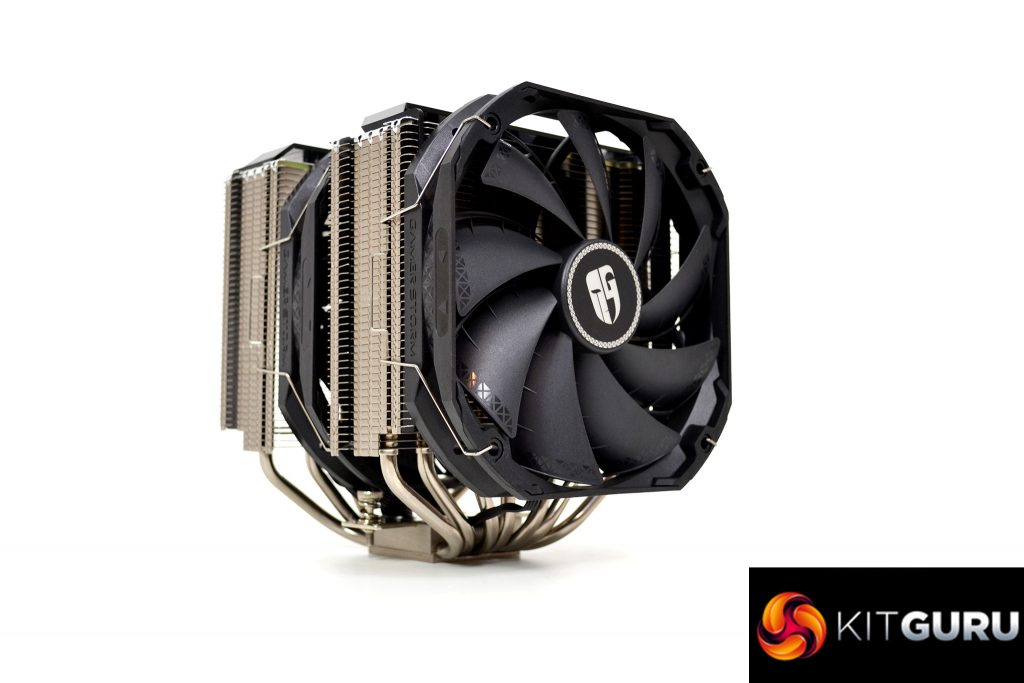 Deepcool have rated the Assassin III at up to 280W TDP. The cooler stands 165mm tall (depending on fan positioning), 140mm long and 161mm wide with both fans installed. Socket compatibility covers all major and current Intel and AMD variants.

With a simple elegant design, its mirror polished finish on the cooling fins and black fans, the Assassin III could be perceived by some to be better looking than the NH-D15 too. Not everyone is a fan of the tan and brown, which Noctua seem to persist with.

Available from October 16th with a UK price of £79.99, the Assassin III is competitively priced to compete with the Noctua NH-D15.