Noctua is legendary in the world of air cooling, not only does the company often have the quietest coolers but they also tend to perform the best too. However, with AMD’s Ryzen launch approaching fast alongside a new AM4 socket, it is time for a few coolers to get updated to ensure compatibility. Today, Noctua announced that it will be releasing three special-edition models of its award-winning quiet CPU coolers specifically for AM4 and Ryzen.

The three coolers being released are all SE-AM4 revisions of the NH-D15, NH-U12S and NH-L9x65. These are all premium solutions with one being tailored to smaller, compact PC builds, another offering dual heatsinks and ultimate performance with the third offering a nice balance between the two. 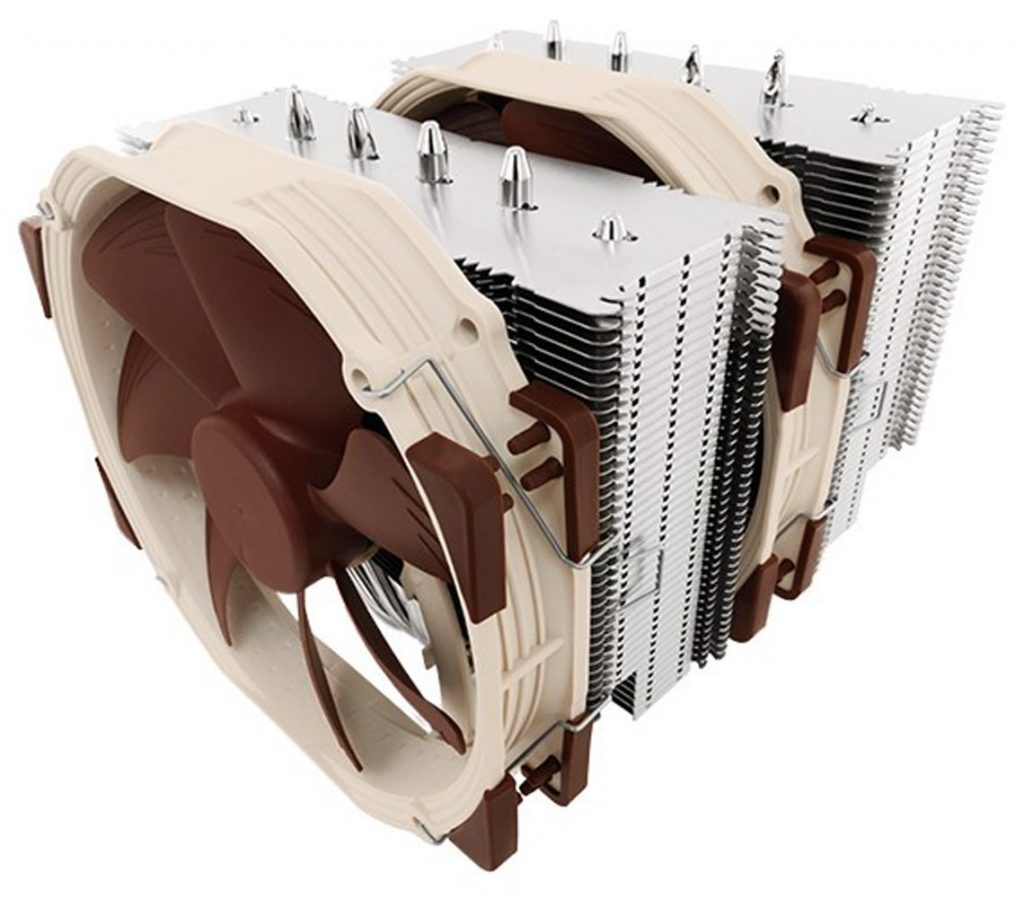 As Noctua CEO, Roland Mossig pointed out, each of these CPU coolers have won over 100 awards, making them some of the company’s most popular coolers. This made them a natural choice for AM4 revisions.

The NH-L9x65 ($52.90) is the more compact of the three coolers, it’s a top-down design to take up less space in tight building conditions but it retains a beefy heatsink with multiple heatpipes. The NH-U12S ($64.90) is a single heatsink tower cooler with one fan, meanwhile the NH-D15 ($99.90) is the dual heatsink version with two fans and more heatpipes, offering the best cooling for those who have the space.

KitGuru Says: There is going to be no shortage of CPU cooler options once Ryzen launches, which is good news for those looking to upgrade in a couple of months time. Do any of you currently use a Noctua cooler? How do you rate it?