From now on, all Gigabyte mainboards based on the Intel Z97 and H97 core-logic sets will support Intel Core i-series 5000-family processors made using 14nm process technology and known as “Broadwell”. In a bid to add support for Intel’s latest CPUs to their platforms, end-users will need to flash their mainboards with the latest BIOS version. Updating the firmware using Gigabyte’s @BIOS utility is an easy one-click process. 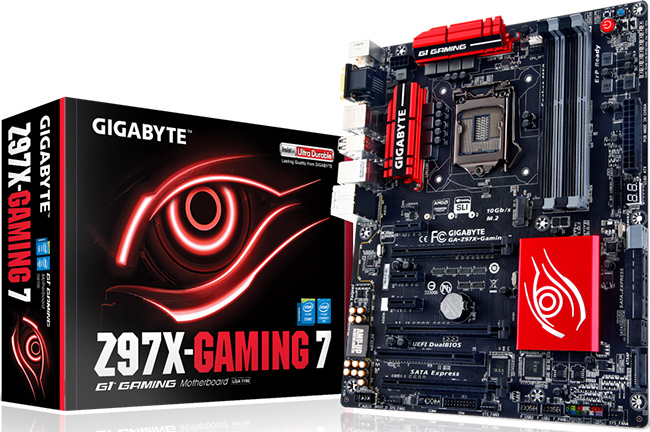 Earlier this year it was reported that Intel’s lineup of higher-end quad-core “Broadwell” central processing units for desktop computers will be very limited. It will consist of five models in BGA1364 and LGA1150 form-factors designed for all-in-one and desktop PCs. Intel is also projected to introduce dual-core “Broadwell” products for desktops, but no details are available at the moment.

While “Broadwell” products will introduce several new features as well as will lower power consumption of CPUs compared to 22nm chips, they will not increase performance of desktop systems.

KitGuru Says: Intel’s “Broadwell” processors are a couple of weeks away. While they may not be performance champs out-of-box, their prices may pleasantly surprise those, who does not like to spend a lot on hardware. But will those chips be successful on the market? Only time will tell.

Are you guys going to upgrade to “Broadwell” (if your current CPUs do not beat them, of course), or are you going to wait for “Skylake”? Share your thoughts in comments or on Facebook.