While the Core i7-4790K central processing units (CPUs) should offer impressive performance even in default mode, the reason why computer enthusiasts are waiting for the new microprocessors to arrive is their improved overclocking potential. Apparently, the latter is indeed pretty impressive.

While the results are considerably lower compared to the CPU-Z OC World Records, it should be noted that the results at the OC Challenge Computex 2014 were achieved on stage without significant amount of tweaking and without cherry-picking the CPUs. 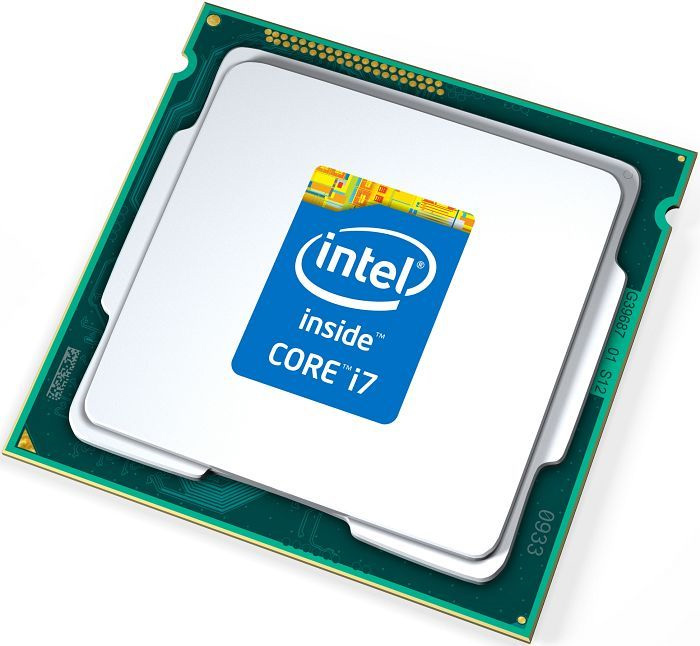 It remains to be seen whether a lot of Intel Core i7-4790K processors will manage to run at 5.50GHz with air or liquid cooling, but the first results are rather impressive.

KitGuru Says: It is unclear whether the chips used for overclocking were engineering samples, or commercial products. In case of the original Haswell offerings commercial versions were not really good overclockers…