Intel: Skipping ‘Broadwell’ CPUs for desktops was a mistake

Due to issues with yields, Intel Corp. had to delay mass production of central processing units made using 14nm fabrication process by almost a year. Instead of releasing enthusiast-class processors based on the “Broadwell” micro-architecture in 2014, the company decided to launch new “Haswell” chips with higher clock-rates. Right now, the company believes that the decision was a mistake.

“We did not build a fifth-generation Core product, our last product, for towers,” said Kirk Skaugen, senior vice president and general manager of Intel’s client computing group, at Citigroup’s global technology conference. “We made an experiment and we said maybe we are putting technology in to the market too fast, but let us not build a chip for the mainstream tower business, [which is] $10 billion business [for us]. Turns out that was a mistake.”

Instead of releasing enthusiast-class quad-core “Broadwell” processors with unlocked multiplier in 2014, Intel decided to delay the larger processor and launched dual-core Core M “Broadwell” chip for ultra-compact systems last year. Keeping in mind that Intel had yield issues with its 14nm manufacturing technology, such approach made a great sense for the company. The chip giant maintained its costs and its 22nm chips still offered decent overclocking potential. Nonetheless, right now the company thinks that it should have fixed its 14nm fabrication process in late 2013 or early 2014 and release enthusiast-class offerings in mind-2014. 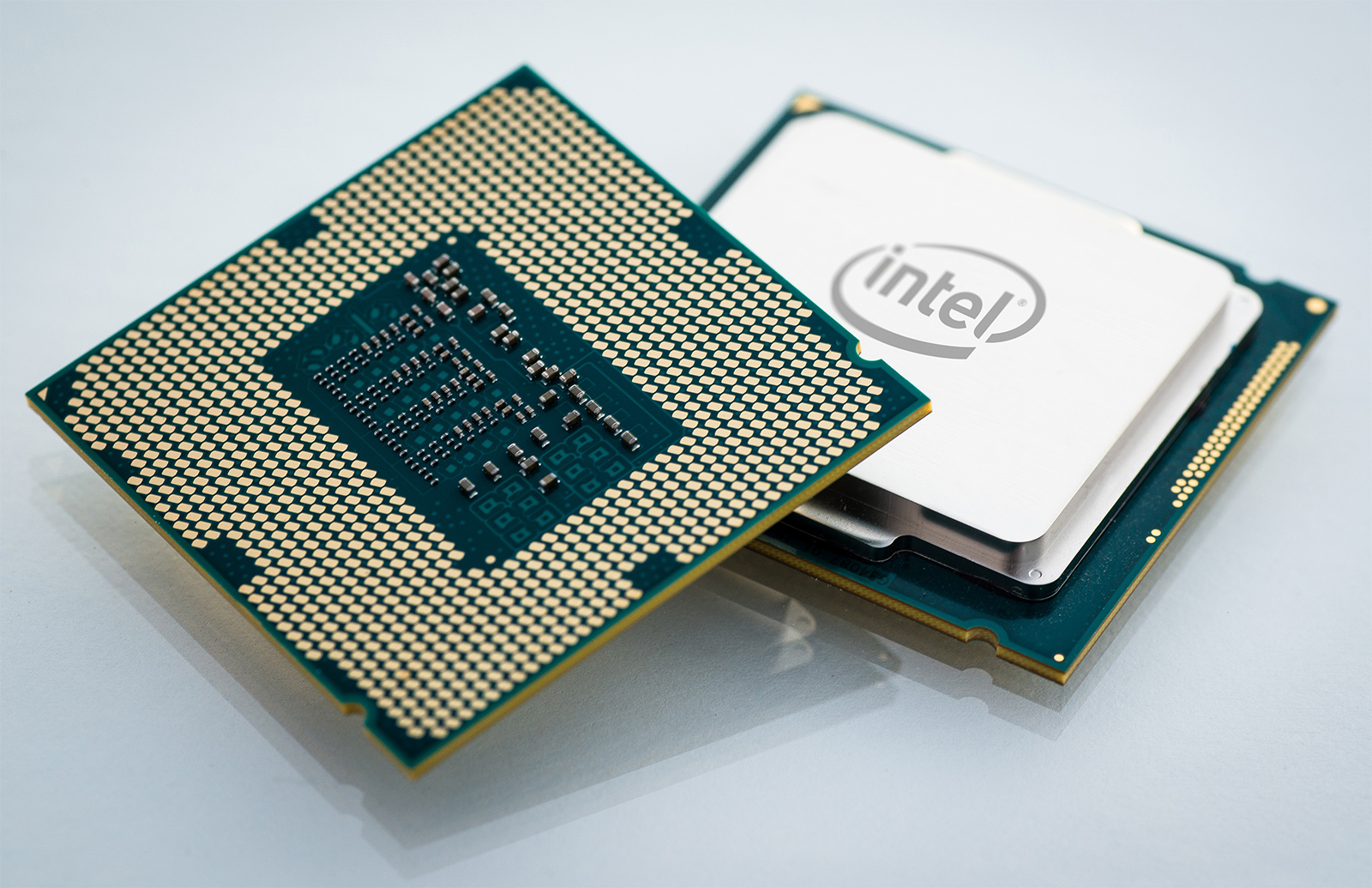 “It saved us some R&D, but [right after Windows] XP end-of-life [announcement] and then there was no reason to buy a PC this year,” said Mr. Skaugen. “So, it is just pent up demand now. I think for sixth-generation Core as well.”

The only desktop processors in LGA packaging based on the “Broadwell” design are the Core i7-5775C and the Core i5-5665C. The chips sport high-performance integrated graphics core as well as 65W thermal design power, which makes them better suited for highly-integrated rather than for high-performance systems.

Keeping in mind that overclocking potential of Intel’s “Skylake” processors is barely higher than overclocking potential of “Haswell” central processing units, it is unlikely that unlocked “Broadwell” chips would have helped Intel to improve its revenue in 2014. Performance of “Broadwell” should be comparable to performance of “Haswell” since the two micro-architectures are very similar.

Sales of desktop processors have been declining for a while, but in Q2 2015 the company sold record number of high-end Core i7 processors for gaming desktops.

KitGuru Says: While it is not good that Intel had to skip a product cycle, the reason for that were issues with 14nm process technology that the company did not want to solve quickly. Since Intel decided to postpone its 10nm chips, it essentially means that solving problems with process technologies is a hard thing to do. For Intel, it will be easier to tweak its micro-architectures rather than speed up development of process technologies.