Intel Corp. is working on a brand-new server platform code-named “Purley”, which will include Xeon microprocessors based on the “Skylake” micro-architecture with up to 28 cores and will feature a number of platform-level innovations. The new multi-core chips will not only sport extraordinary amount of cores and new features, but will also get physically bigger than today’s chips, making server infrastructure considerably more complex.

The “Purley” platform will be Intel’s biggest server platform advancement in many years, when the world’s largest chipmaker rolls it out in 2017. Intel’s “Purley” will be a highly-configurable platform designed for enterprise, cloud, HPC [high-performance computing], storage and network applications. Intel “Purley”-based supercomputers are expected to finally hit ExaFLOPS performance late this decade.

At present, not a lot is known about Intel’s next-generation UltraPath Interconnect (UPI) technology (also known as KTI or Keizer Technology Interconnect), except the fact that it will operate at 9.6GT/s or 10.4GT/s data-rates and will be considerably more efficient than today’s QPI since it will support multiple requests per message.

Intel will release three different versions of Xeon processors for its “Purley” platform targeting different applications two years from now – “Skylake-EP”, “Skylake-EX” and “Skylake-F” – according to a report from CPU World. The new chips will feature up to 28 cores based on the “Skylake” micro-architecture with AVX512 instructions and Hyper-Transport technology, up to six DDR4 memory channels (up to two 2400MHz DIMMs per channel are supported, i.e., up to 768GB of DDR4 memory per socket without SMB), up to 48 PCI Express 3.0 lanes as well as two or three UPI channels per socket.

Since the new chips will feature more memory channels, integrated fabric and will be considerably more complex than today’s server microprocessors, Intel will introduce all-new infrastructure for its “Purley” platform.

The upcoming Xeon “Skylake” processors will use the new socket P0 and will feature flip-chip land-grid array packaging (FC-LGA) with up to 3467 contacts. The final amount of pins to be used is unclear today, but according to unofficial information, it will exceed 3000 balls. 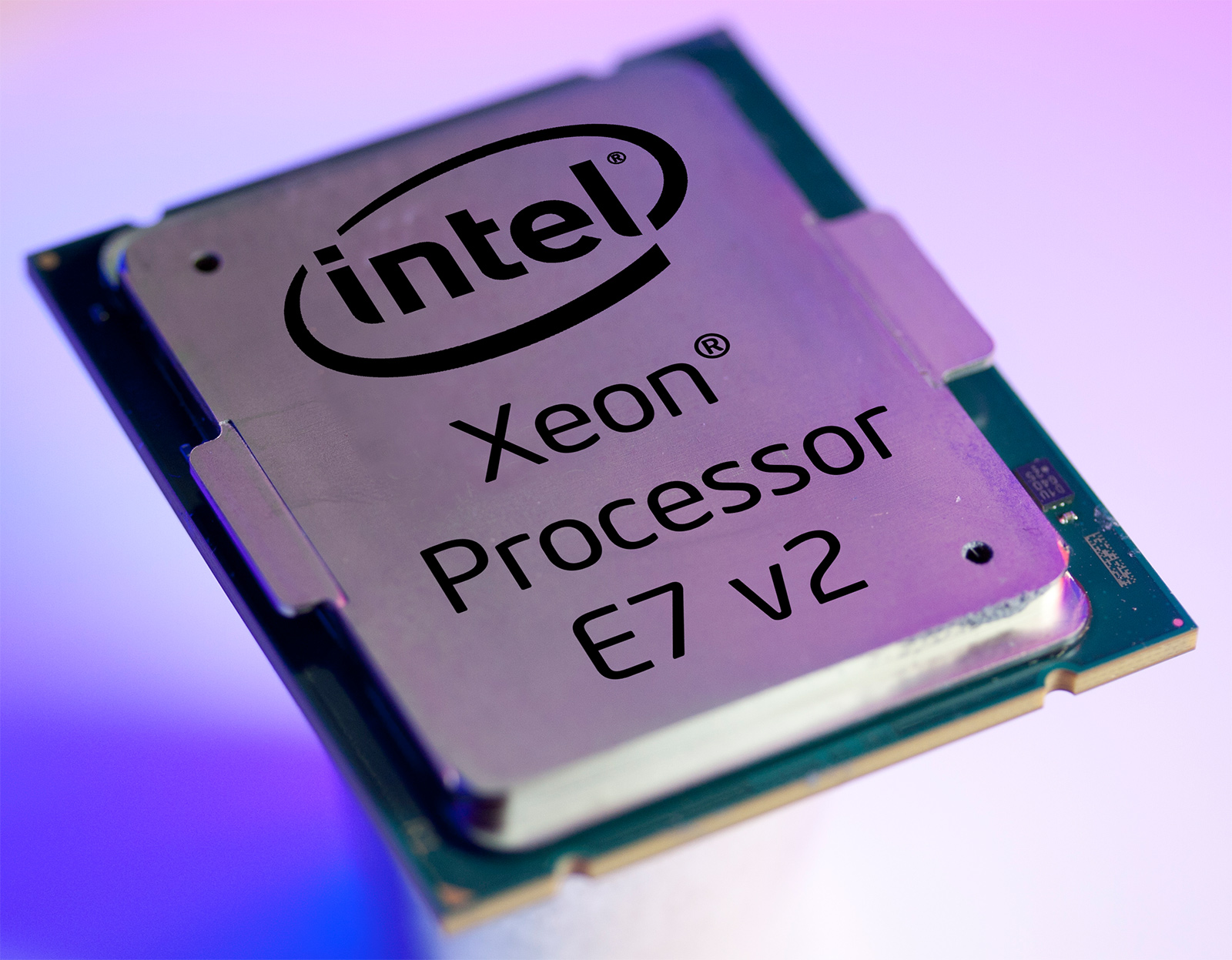 Since packages are going to be used by several generations of chips, Intel has to include support of features for future generation processors.

Intel “Purley” platform will rely on the company’s new C620 “Lewisburg” chipset, which will sport massive amount of improvements compared to today’s C602J and C610 platforms. 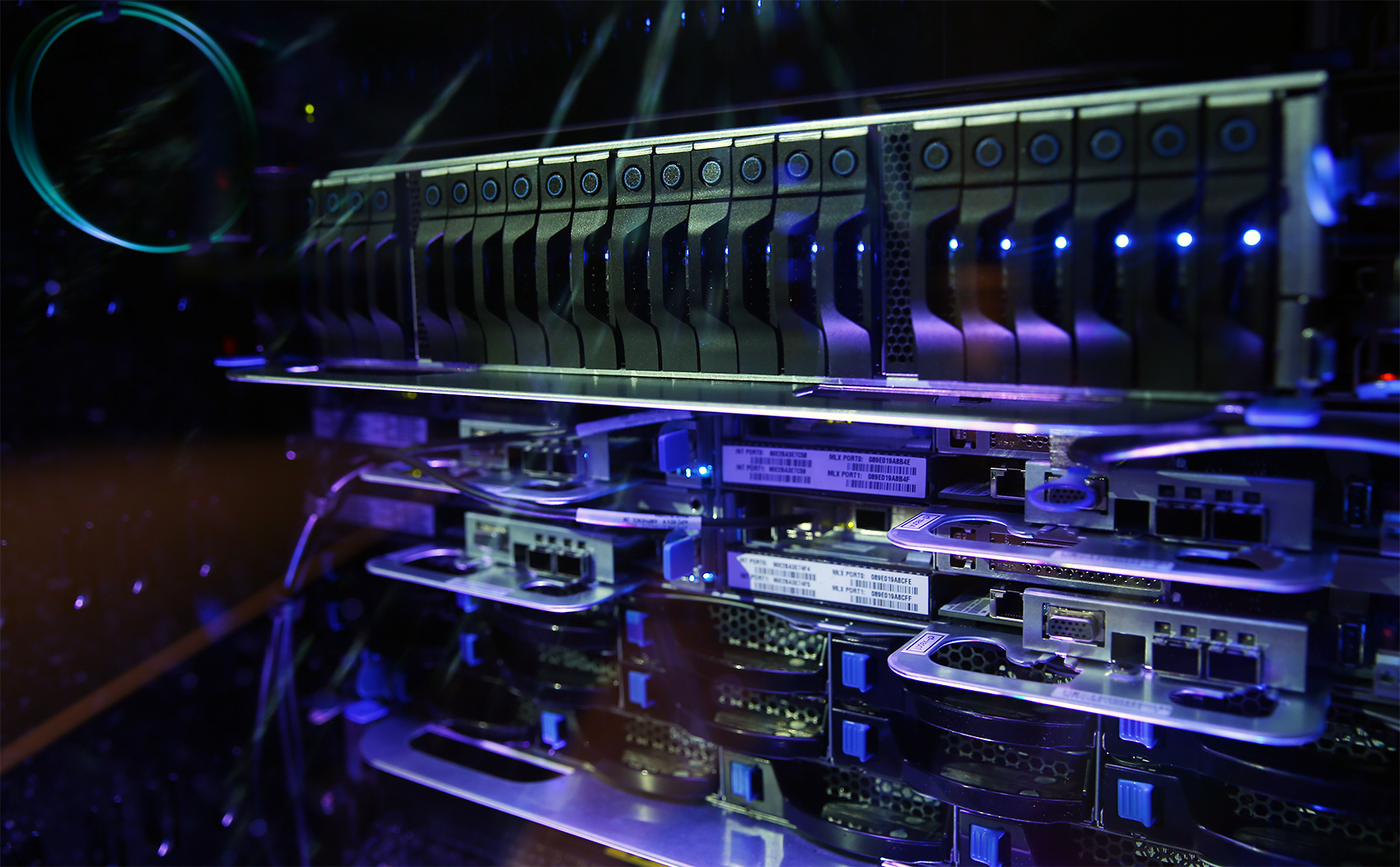 The new Innovation Engine promises to enable server makers to create their own custom remote management solutions and no longer rely solely on Intel’s own Active Management software. The IE is based on a dedicated 32-bit x86 core, which means that it will be rather powerful.

Intel is expected to release its “Purley” platform and Xeon “Skylake” processors in 2017.

KitGuru Says: Without any doubts, Intel’s “Purley” platform will be nothing, but a breakthrough. What is noteworthy is that it will not support PCI Express 4.0, as expected several years ago; integrated silicon photonics and some other things. Nonetheless, when all features of the new platform from Intel are considered, it is obvious that with “Purley” the world’s largest maker of CPUs will again strengthen its positions in the market of servers.