Although it was initially believed that Intel Corp.’s Core i-series processors code-named “Devil’s Canyon” (DC) would exclusively work on mainboards based on the Intel 9-series chipsets, it is now evident that the chips are compatible with numerous previous-generation motherboards that are powered by the 8-series core-logic sets. However, a BIOS update is required.

When the world’s largest chipmaker first started to talk about its code-named “Devil’s Canyon” chips – the Core i5-4690K and the Core i7-4790K – it only indicated that they would be supported by mainboards based on the 9-series chipsets, but did not say whether or not the chips would work on previous-generation mainboards. Apparently, many (if not all) mainboards based on Intel’s 8-series chipsets will support the new DC-family processors. For example the vast majority of motherboards from leading suppliers (i.e., Asus, Asrock, Biostar, ECS, Gigabyte, MSI, etc.) featuring the previous-generation Intel chipsets will support the Devil’s Canyon with a simple BIOS update, according to Intel itself.

A good news is that enthusiasts will be able to upgrade their last year’s systems with new microprocessors that feature improved overclocking potential. It is unclear why Intel originally did not mention that mainboards based on the 8-series chipsets were compatible with the new microprocessors. 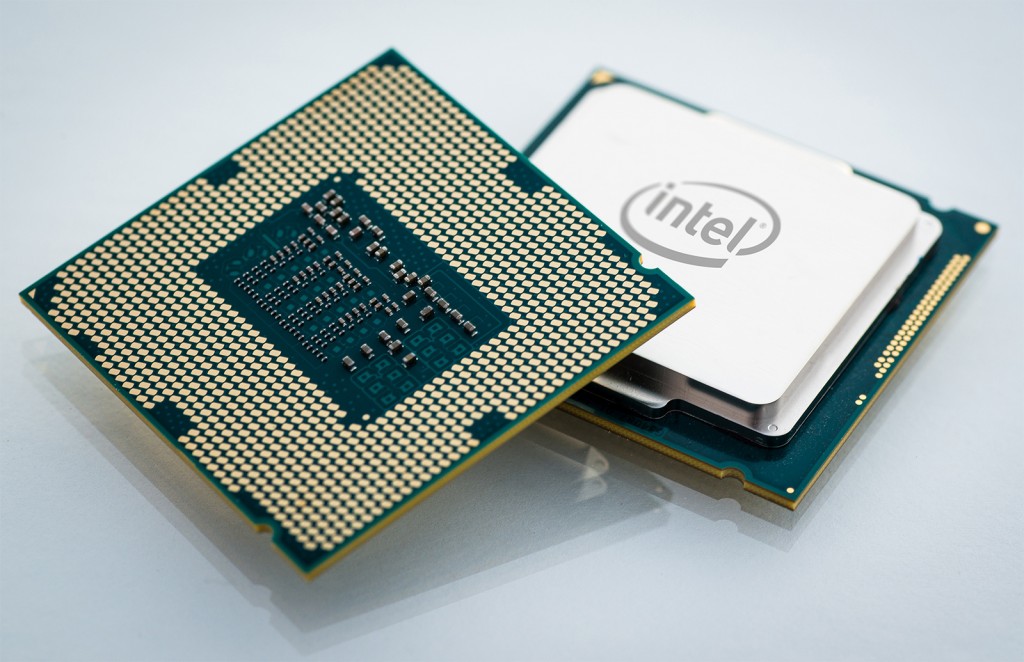 Back in 2013 it transpired that the code-named Broadwell (BDW) as well as the Haswell Refresh (HSW-R, HSR) chips would require a new V_PROC_IO connection with a 1.05V power source as well as full-clock integration mode as the only platform clocking solution. Assuming that not all mainboards supported these requirements last year, it is possible that the new processors are not compatible with them. At the same time, it is also possible that Intel decided not to implement changes into the HSR/HSW-R/DC chips. Perhaps, while the previous-gen platforms fully support the Haswell Refresh as well as the Devil’s Canyon central processing units, they will not support the upcoming Broadwell processors, unlike the mainboards powered by the Intel 9-series core-logic sets. Nonetheless, since there is no reliable information about compatibility between the Broadwell and the motherboards based on the Intel 8-series chipsets, this probably needs further investigation.

KitGuru Says: Please keep in mind that while a lot of Intel 8-series motherboards do support the new Devil’s Canyon CPUs, it does not mean that all mainboards powered by the Intel 8-series chipsets support the latest microprocessors from company.

Previous Intel officially reveals Core i7, Core i5 ‘Devil’s Canyon’ processors
Next Overclocker teams up with Gigabyte, Kingston to push DDR3 to 4.50GHz