At present, the average price of an Intel Atom “Bay Trail” system-on-chip is around $12. However, Intel offers $8 discount for Google Android tablets and $4 off for Microsoft Windows slates, reports DigiTimes. The new-generation Intel Atom “Cherry Trail” application processor is priced at approximately $15 and planned discounts will be reduced to $2 or $3, the report claims. Intel will discontinue its current price-cuts in October. 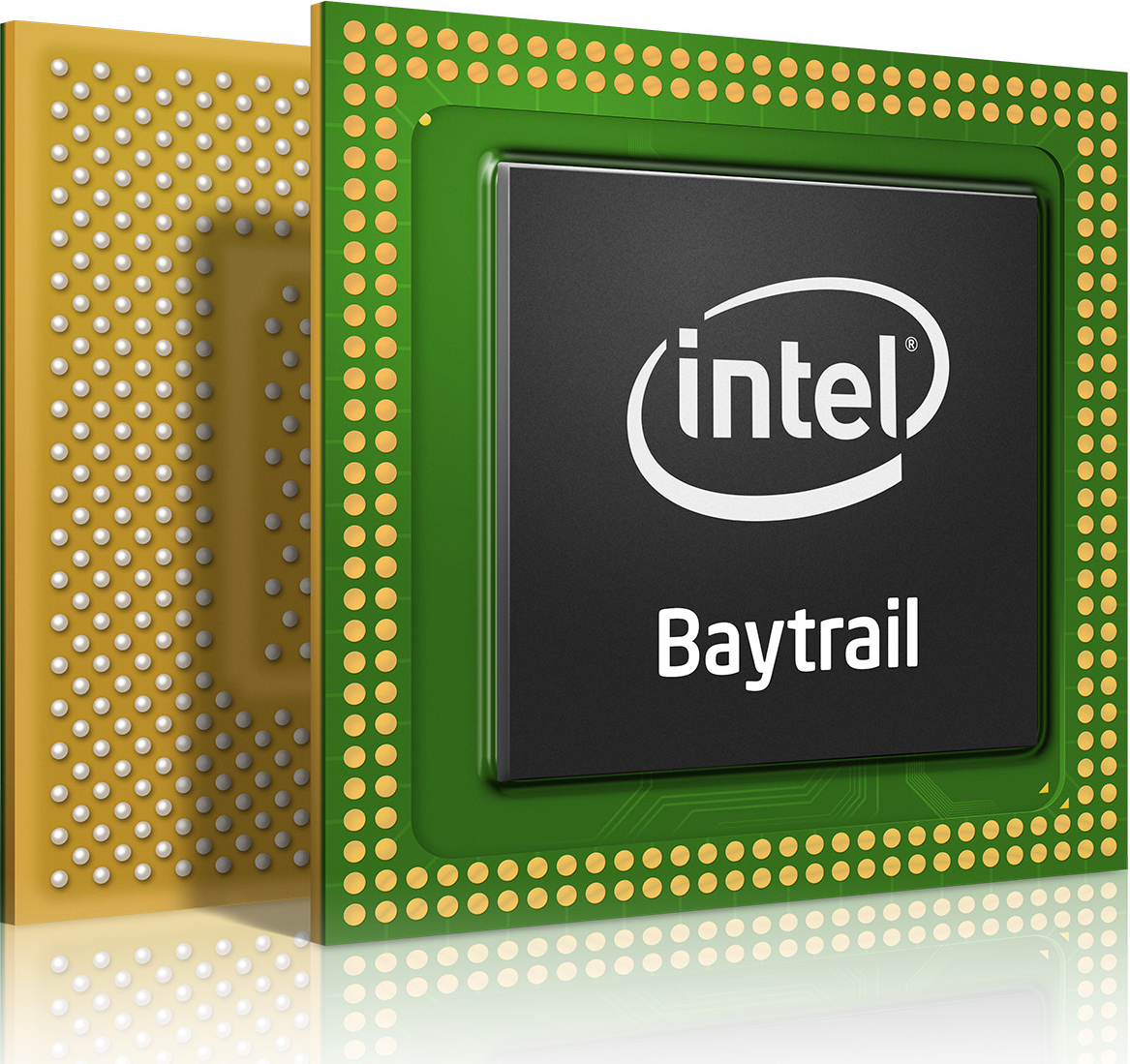 Intel’s mobile division lost $4.2 billion last year, partly because of heavy discounts that Intel offered to its partners with its Atom “Bay Trail” SoCs. The new pricing policy will help the chip giant to make its mobile business profitable, or at least significantly cut-down its losses.

The cancellation of discounts on Atom “Bay Trail” and eventual phase-out of the SoC will motivate makers of tablets to use the new-generation Atom “Cherry Trail” that is made using 14nm process technology and is based on more advanced “Airmont” micro-architecture and improved graphics core. This will significantly increase performance of Intel’s mainstream solutions for tablets, but will also make cheap SoCs from its rivals more appealing to makers of inexpensive slates.

Some of the tablet manufacturers are ordering Intel’s Atom “Bay Trail” SoCs now while discounts last. The makers want to create a stock of affordable application processors in order to keep selling inexpensive slates.

At present, Intel is the world’s No. 1 supplier of tablet SoCs.

KitGuru Says: It will be very interesting to see how Intel will sustain its market share without discounts…