Although demand for personal computers is growing these days, it looks like many notebook makers see growth primarily in the low-end of their product line. According to a media report, the proportion of entry-level Celeron and Pentium processors in shipments of Intel Corp. in the second half of the year could increase rather dramatically.

Demand for ultrabooks, 2-in-1s, notebooks with touch-screens and other expensive devices that require sophisticated microprocessors is below expectations, which has caused Intel and Microsoft to rethink their strategies in a bid to maintain market shares, reports DigiTimes. By contrast, demand for affordable laptops remains high and may even grow later this year when a new breed of ultra-low-cost PCs emerges.

As a result, the proportion of Celeron and Pentium processors for notebooks in Intel’s shipments in the second half of the year is expected to increase to 60 – 70 per cent, which is higher compared to 50 – 60 per cent in the first half of the year. 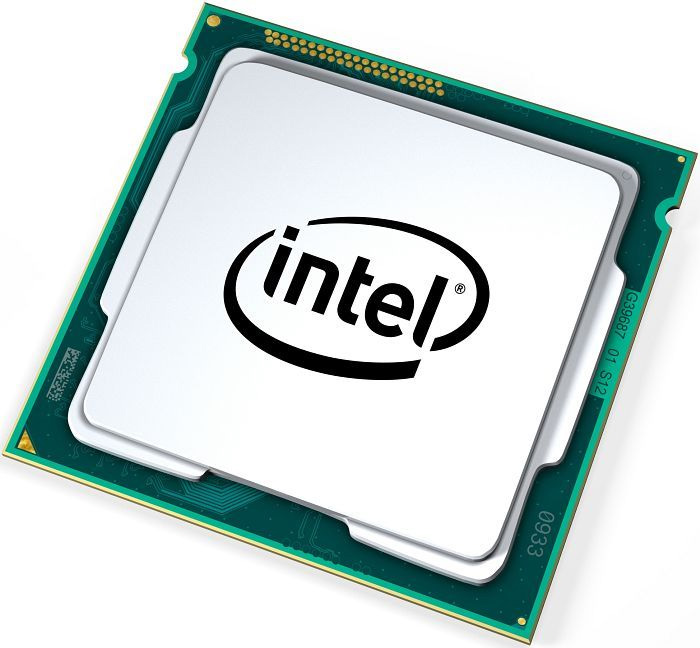 Earlier this year Microsoft outlined plans to enable $199 – $249 notebooks with Windows operating system. Those laptops will use low-cost microprocessors from AMD or Intel. Actual demand for such systems outside of certain market segments (e.g., education) and developing countries remains to be seen.

Intel, Microsoft and others did not comment on the news-story.

KitGuru Says: It is noteworthy that Intel officially does not provide any shipments splits between its Core, Celeron and Pentium processors. Therefore, it is unknown what kind of split is normal and what kind of split is abnormal. Moreover, it is possible that only select PC makers see irregularly high demand for low-end PCs and therefore they order low-cost processors too, which is why from certain standpoints it may seem that the share of inexpensive CPUs in Intel’s sales is increasing.