Ryzen – its been impossible to avoid and its clearly one of AMD's most important hardware releases within the last decade. Leaks, slides, pre release benchmarks and expected pricing have all hit the internet but there is no doubt that AMD are driving forward to put the hurt on Intel (recap on all the Ryzen news to this point HERE).

It really has hit saturation point before the processors are due to hit retail – and the good news is we won't have too long to wait now. 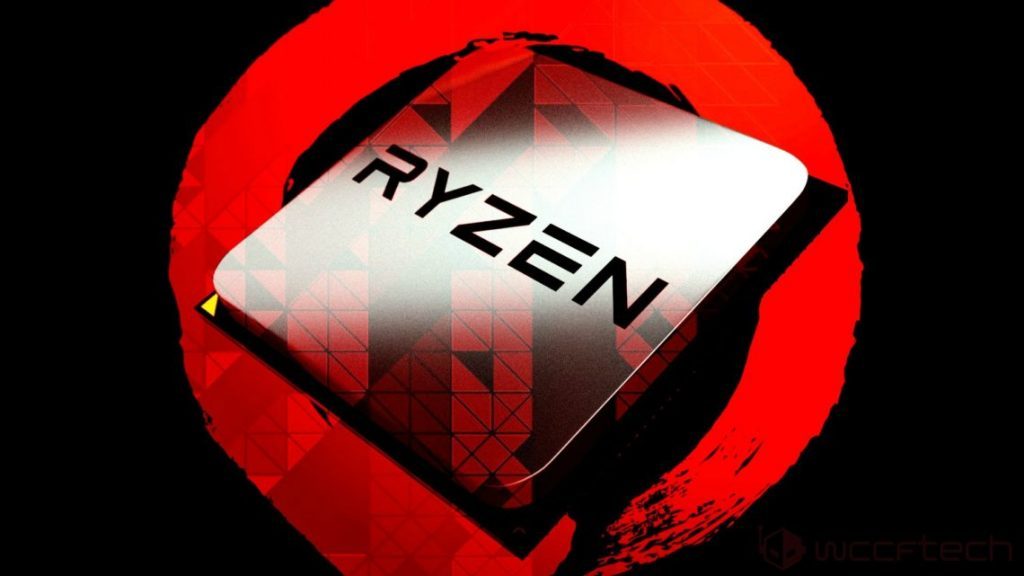 Last night on our Facebook page, we opened a poll to ask KitGuru readers if they still believed that AMD's Ryzen would be a competitive release again Intel in 2017.

The results of over 1,000 readers within the space of a few hours surprised us. While many people have said AMD have lost their way in recent years, it would appear that KitGuru readers still have a huge amount of faith in the company.

This level of faith has been compounded by the fact that many readers have been outspoken against Intel and their yearly refreshes which bring little in the way of tangible performance gains to the table. With processor prices continuing to rise – a shake up is surely needed to drive this stagnant market forward.

The KitGuru poll showed that almost 22% of the people polled said they had their cash already in hand for the processors to hit the stores – these people are just ready to adopt the new platform. A staggering 52% said they had high hopes that Ryzen will be competitive against Intel in 2017. Another 19% percent proved more cautious – waiting for the indepth analysis on leading tech sites such as KitGuru before parting with their cash. Less than 4% said they had lost faith in AMD and had little cause for excitement.

KitGuru says: Many could argue that AMD have lost their way in recent years, but no one could argue that their fan base isn't as strong as ever. I think we can all agree that Intel need some competition again to drive those crazy prices down, proving good for the consumer.