Microsoft first revealed its Hololens augmented reality headset around two years ago during the build-up to Windows 10 and since then, most of us have been waiting on some form of upgraded version. Now, it seems that while a second gen Hololens was in the works, Microsoft may be scrapping its development and skipping ahead to a 3rd generation Hololens.

This is according to sources speaking with Thurrott, suggesting that Microsoft's second generation Hololens will now be taking a back seat in favour of a ‘third generation' version that Microsoft had also been planning at the same time. 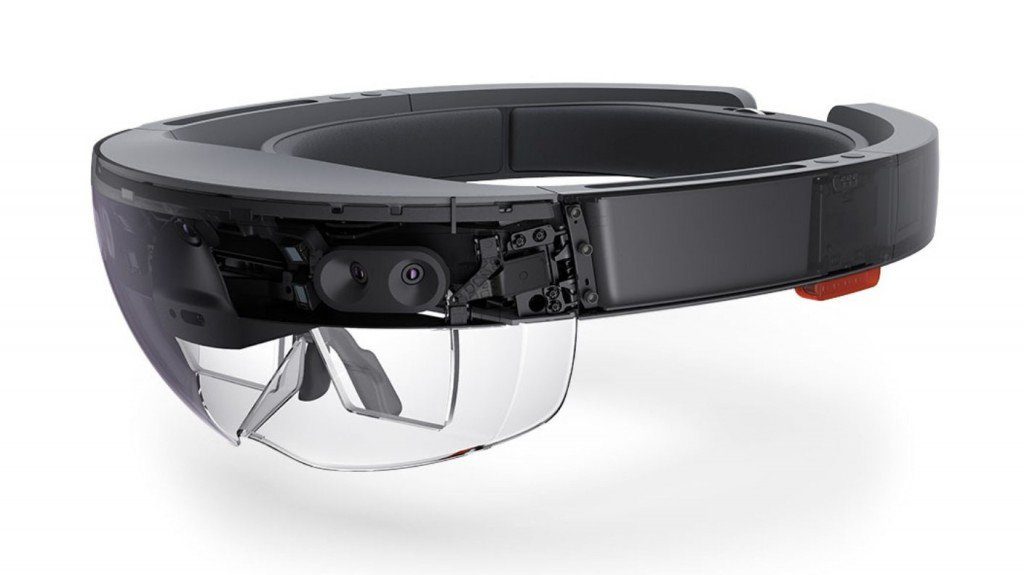 From the sounds of it, Microsoft is taking some extra time with Hololens development due to the lack of competition in the augmented reality space. Microsoft arrived to the party early and can now afford to take some extra time to make larger jumps between generations, without rushing out an iterative upgrade.

Unfortunately, it isn't clear exactly what Microsoft has planned for its next Hololens but hopefully the field of view will be better, along with battery life as neither are ideal in the headset's current form.

KitGuru Says: The Hololens is a very exciting piece of tech but it would be nice to see Microsoft making some progress with it, as things have been fairly stagnant since the original $3000 devkit started shipping.