After numerous delays, Intel has finally demonstrated its 10nm Ice Lake desktop processor at CES 2019. Based on the Sunny Cove microarchitecture and integrated with the latest Thunderbolt 3, Wi-Fi 6, and DL Boost, Intel promises that manufacturers will finally have access to the 10nm line by the end of the year.

Dubbed “Cannon Lake,” Intel’s 10nm efforts have been in development hell to the point that rumours claimed production had been canned in its entirety. Intel refuted these reports, now revealing that it just needed time to rework the design. Now unveiled as Ice Lake, Intel is promising that 10nm chips should arrive before the end of 2019, although the continued concerns over yield remain unaddressed. 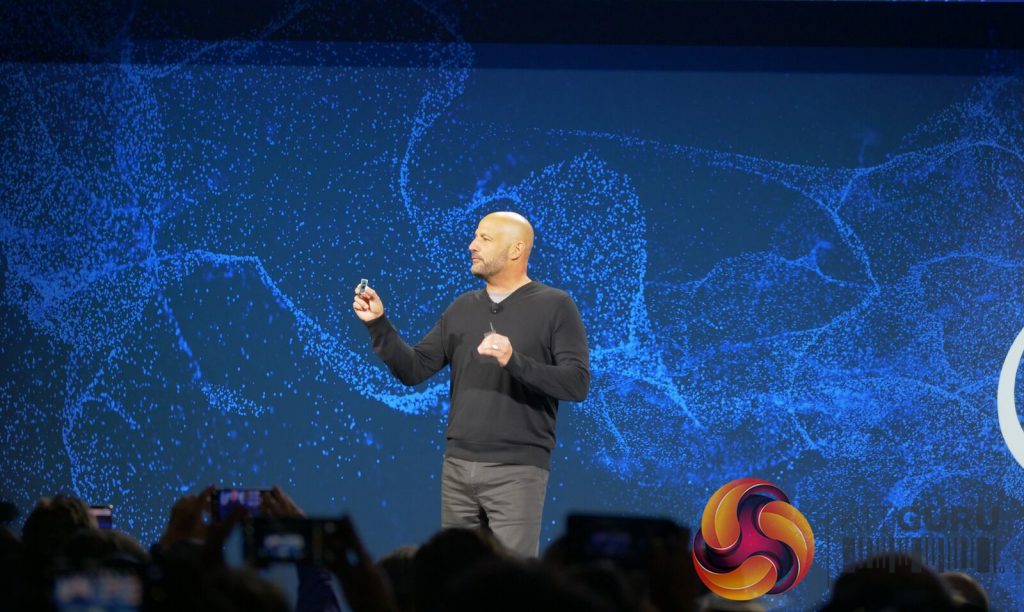 Intel’s Gregory Bryant took to the stage to showcase the company’s Ice Lake-powered systems from Pegatron and Wistron, due on sale in “Holiday 2019.” This was shortly followed by a Dell representative carrying what looked like a 2-in-1 Dell XPS engineering sample of Ice Lake under his arm. Sadly this device was not operational, saving its secrets for launch later this year.

Without a hands-on with the new line of chips, it’s difficult to tell how valuable the jump to 10nm will be for Intel, but this does provide much-needed proof of concept for the company. Intel is promising that the mobile PC platform will “accelerate AI usage” and improve visual performance thanks to its Gen11 graphics.

Specific dates sadly remain elusive, with larger windows in their place. OEMs will supposedly be hitting the shelves first and Ice Lake servers to follow in 2020. In the meantime, Intel is focusing on the release of six new 9th generation processors for the lower-end market.

KitGuru Says: It’s good to see Intel showing a bit of confidence in the long-awaited technology but it has gotten to the point where I’ll believe it when I see it. Are you still looking forward to 10nm chips from Intel?

Previous Metro Exodus will be getting its own Photo Mode
Next CES 2019: Intel is expanding its 9th generation line of processors