Update (23/08/18): Intel has acknowledged the controversy, promising to change its terms and conditions once again.

Intel has released a brand new set of speculative execution microcode updates, helping to mitigate the recently announced Foreshadow vulnerability alongside additional Spectre variants. It looks as though these patches are set to continue dampening the performance of Intel chips, however, as the firm has implemented a controversial new policy preventing people from offering comparison benchmarks. 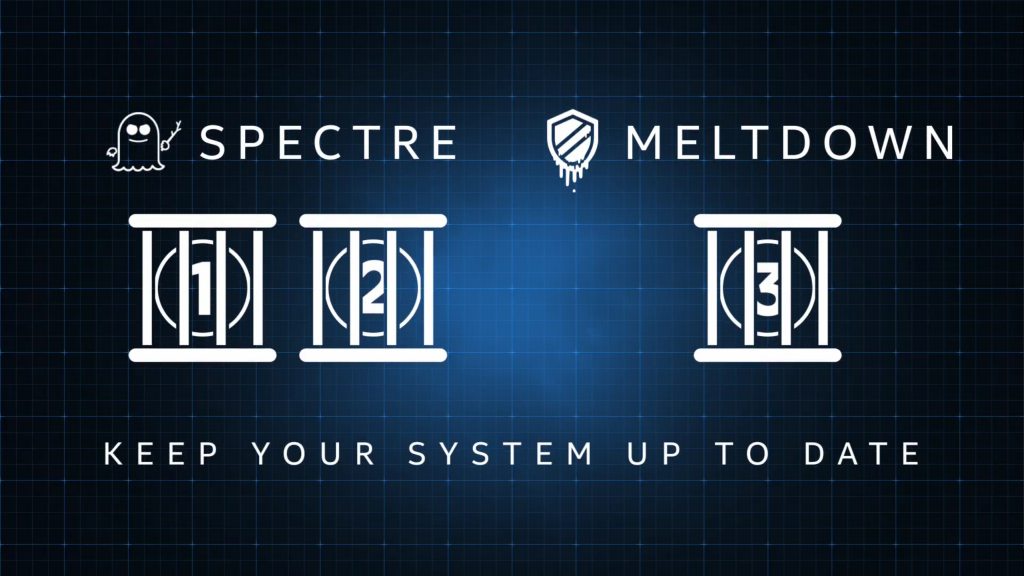 It seems as though Intel is sick of hearing about how much damage its mitigations are doing to performance, however, as a new clause states “You will not publish or provide any Software benchmark or comparison test results.” This is an attempt to stop comparisons before and after the microcode has been installed onto a device, as Intel fears it is damaging its existing, and possibly upcoming 9th generation products.

While the attempt to silence customers is a decisively unethical practice that goes against much of what Intel’s competitors stand for, it’s possible that this could breach a number of laws differing per country. Many Intel users have already expressed their concerns on the changes to its new terms, as well as questioned how the firm could effectively enforce it.

KitGuru Says: It looks like it’s going to be a long wait for Intel’s Spectre-mitigating hardware, judging by its latest attempt to silence users. Given a lot of the backlash so far, it seems that the move itself could even be considered more of a reason to jump ship than the performance dips. How do you feel about Intel’s new terms and conditions?