Update (12/09/18): Intel has since refuted claims of it outsourcing its 14nm process, stating that it will be investing in its own 14nm manufacturing capacity to fulfil demand.

Original Story (10/09/2018): While AMD aims to get its first lot of 7nm products out of the door before the end of the year, Intel has been struggling with its move to 10nm for quite some time, resulting in multiple delays. With the release date now projected to be the final quarter of 2019, Intel is reportedly experiencing 14nm yield issues that has prompted the company to outsource help.

According to Digitimes’ sources, Intel has sought the assistance of Taiwan Semiconductor Manufacturing Company (TSMC) to fulfil 14nm chip production after the firm has fallen short of demand by up to 50 percent. While Intel plans to prioritise server-use processors and chipsets, TSMC will be tasked with handling “entry-level H310 and several other 300 series desktop processors.”

TSMC recently struck a huge deal with AMD to be the frontrunner in its 7nm process, aiming to push out Vega 7nm in the coming months followed by Zen 2 early next year. Despite this, the chip manufacturer has long been a partner of Intel, producing Smart or Feature phone with Intel Architecture (SoFIA) and field-programmable gate array (FPGA) products for Team Blue. 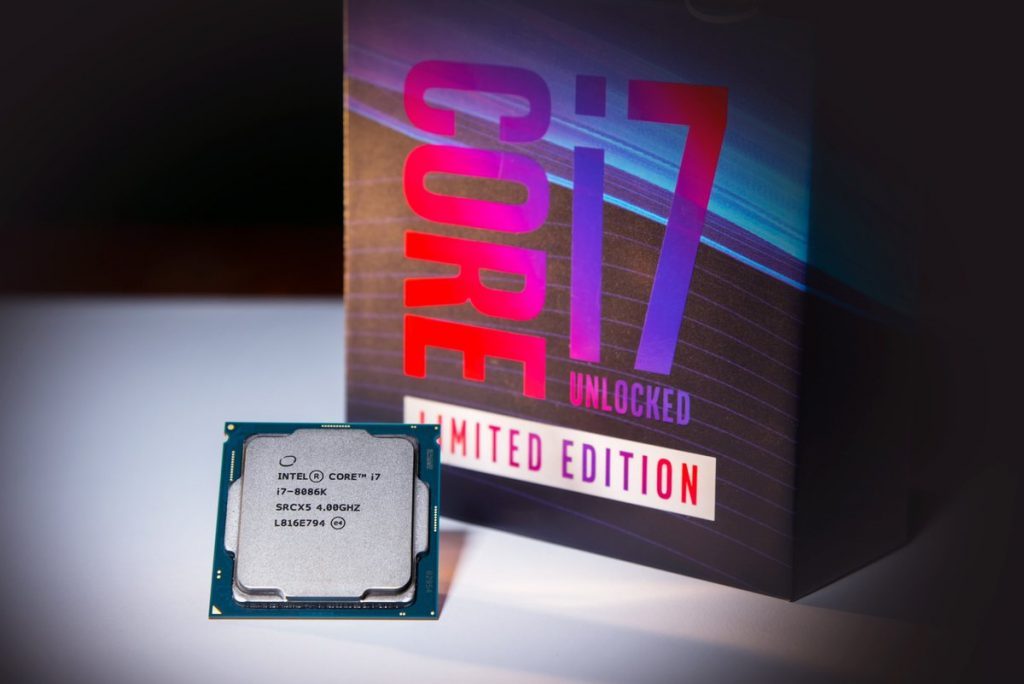 Sadly, Tom’s Hardware has observed the availability of Intel’s flagship processors, such as the i7-8700K become scarce, while the remaining 8th generation listings rise distinctly above MSRP. Intel’s i7-8700 has seen the biggest jump in cost from $303 to approximately $340, while the lower-end i5-8400, -8500 and -8600 sit around $20 greater than their launch price.

While Intel is keeping particularly quiet on the matter, TSMC release a statement on its supposed help: “Customer demand has continued to improve over the course of the year, fuelling growth in every segment of Intel's business and raising our 2018 revenue outlook $4.5 billion from our January expectations. We will have supply to meet our announced, full-year revenue outlook and we're working closely with our customers and factories to manage any additional upside.”

The wait for Intel’s 10nm Cannon Lake processors seems to be even longer, narrowing from a H2 2019 window to a Q4 2019. Fortunately, these yield concerns are set to alleviate by the end of 2018, with sales expected to return to normal leading into next year.

KitGuru Says: With Intel’s dedicating so many resources to its 10nm process, it’s easy to see how its current, longest-living 14nm process has begun to suffer. If you’re in the market for a CPU upgrade, it might be worth waiting for the impending 9th generation expected in October anyway.