While Nvidia has seemingly stole the spotlight with its 12nm Turing architecture and ray-tracing RTX cards, it seems as though the switch from GlobalFoundaries to TSMC hasn’t slowed AMD’s production of 7nm computing and graphics chips. In fact, Team Red is on track to debut its 7nm GPUs in the final quarter of 2018, shortly followed by its 7nm CPUs early in 2019.

“AMD’s next major milestone is the introduction of our upcoming 7nm product portfolio, including the initial products with our second generation “Zen 2” CPU core and our new “Navi” GPU architecture,” explains the company press release. “We have already taped out multiple 7nm products at TSMC, including our first 7nm GPU planned to launch later this year and our first 7nm server CPU that we plan to launch in 2019.”

While this confirms that AMD’s first 7nm GPU will arrive before the end of 2018, it’s worth noting that AMD CEO, Dr. Lisa Su has previously stated that it would be releasing its professional cards before following up with its “Navi” gaming chips a bit later on. This could mean a bit of a wait for the consumer variant, but it’s difficult to tell given how AMD is keeping things hush. 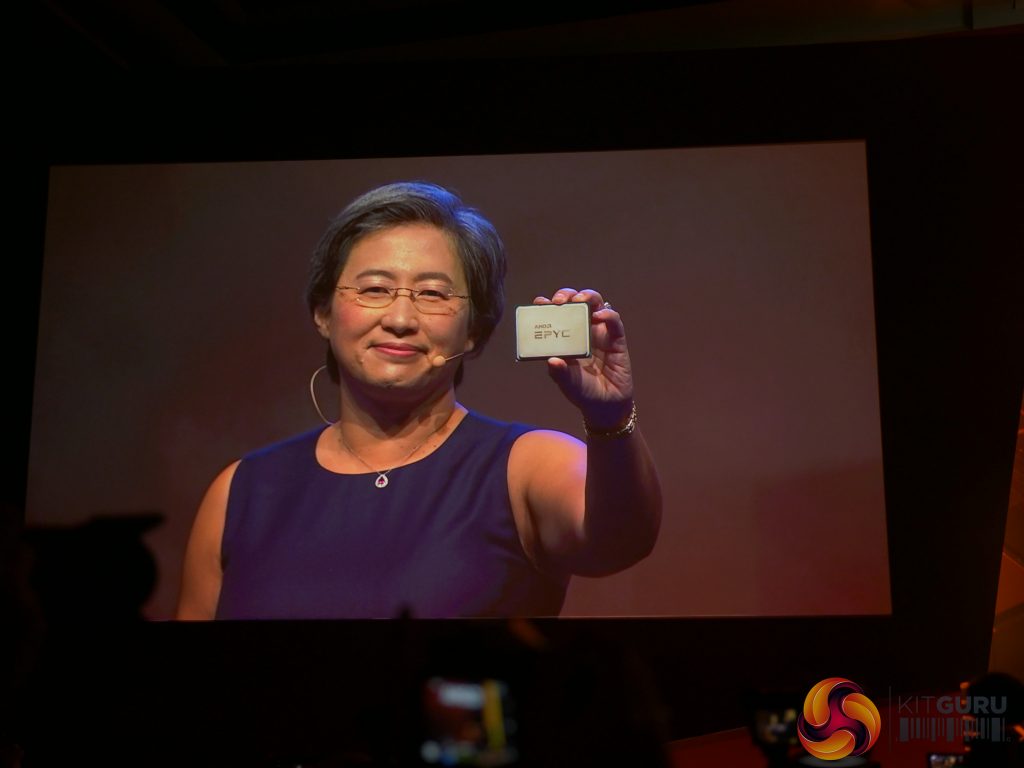 Despite the expected reduction in silicon production having lost GlobalFoundaries’ efforts on 7nm technology, AMD CEO, Dr. Lisa Su addressed in an interview with MarketWatch that it would actually be saving costs in R&D to utilise one foundry and its design rather than two. Up until now, GlobalFoundaries and TSMC had both been developing AMD’s next-generation chips in what seemed like a bid-war, with TSMC pegged as the frontrunner.

Dr. Su confirmed this, stating that the recent change-up wasn’t anything to worry about when it came to AMD’s roadmap. The derailing of GlobalFoundaries’ 7nm efforts also didn’t spell the end of AMD’s partnership with the company, as it will still handle 12nm and 14nm chips moving forward, although it is currently unknown whether or not Team Red will pump out another chip based on the older architecture.

TSMC’s long-term partnership with AMD’s console efforts put the firm in good standing, however it might have trouble utilising just one manufacturer as demand increases from competitors such as Nvidia, Qualcomm and Apple. There’s no telling how long it will take GlobalFoundaries to hop back onto the 7nm bandwagon, but given that expensive cost is cited as a primary reason for its diversion, it’ll likely get back on track as the technology becomes more mainstream.

KitGuru Says: While the new 7nm process is sure to keep Intel on its toes as AMD pushes its Zen 2 architecture, it’ll be interesting to see whether the firm manages to catch up to Nvidia after its Vega chips staggered a little with price to performance. We only hope for the best, as greater competition is always a win for the consumer.