Back in December last year, we broke the story that Intel's mainstream Kaby Lake processors benefit hugely from being delidded and having their TIM replaced. Unfortunately, it seems that the new Skylake-X and Kaby Lake-X chips are no different as Intel is still using low-quality TIM instead of solder.

This news comes directly from reputable sources in the overclocking scene who have confirmed that Intel is still using TIM, instead of solder, with its new chips. Consumers can expect temperatures of around 85C+ from a 10-core i9-7900X at 1.3V using high-end air cooling. Given that 1.3V is still far from the highest Vcore many overclockers will be dialling in, this is certainly a disappointment. 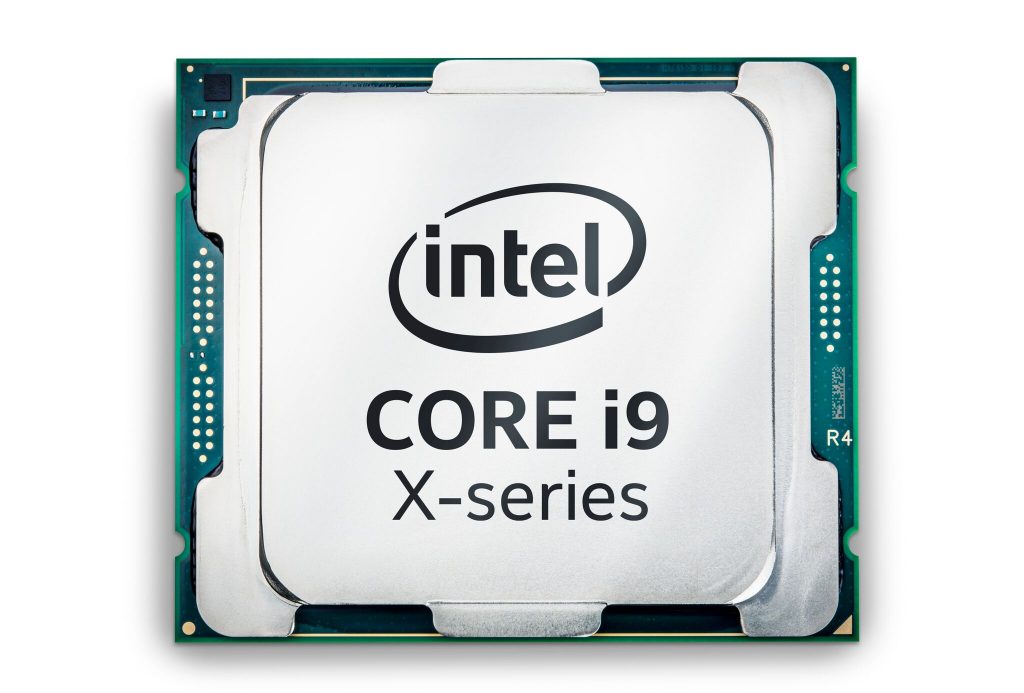 Finally, delidding the chips and replacing the stock TIM with liquid metal could drastically help matters, as we are again hearing of temperature drops in the 20-30C region. This makes sense as we know a delidded i7-7700K can run around 30C cooler than stock.

KitGuru says: Given the bad press Intel has received about its low-quality TIM in the past, I am a bit surprised to hear they are not changing anything for the new X299 chips. What do you guys think – surely the cost of using solder would be negligible for a company of Intel's size?