As previously reported, AMD has settled its $12.1 million Bulldozer/Piledriver class-action lawsuit. Customers are now eligible to claim a piece of the settlement money, but only if you live in California or bought a processor from AMD's website.

In 2011, when AMD released the Bulldozer CPUs, and later the Piledriver CPUs, both were announced as 8-core models. This wasn't entirely true, as the class-action lawsuit presented in 2015 had claimed, and the view was upheld that AMD falsely advertised these CPUs by overstating the number of cores they had. The customers who bought one of the CPUs listed in the settlement will receive “a pro-rata portion of the Settlement Fund, up to $300 per CPU purchased”, according to the official website to submit the claim.

The CPUs eligible for the claim are: 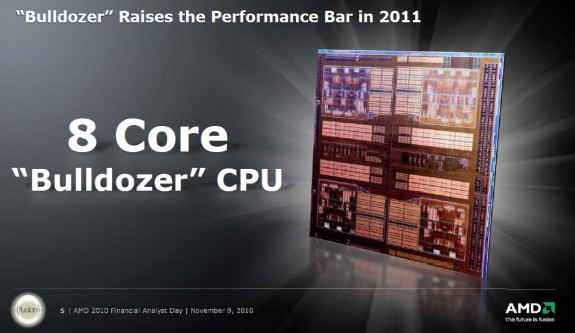 The $12.1 million pool is for everyone that files a claim, but it will cover the admin costs, lawyers, and plaintiffs too. So the more people who sign up for it, the less each customer will get.

The deadline to submit the claim will be on 3rd January 2020. Proof of purchase is not needed unless you're claiming for more than five CPUs, as reported by Techradar.

KitGuru says: The customers who bought any of the listed CPU models that don't live in California or didn't purchase through AMD's website, were just as affected as the ones who didn't. Is it fair that only a portion of the customers are able to submit a claim? What do you think?