Intel has “something big to share” on September 2nd

Intel has sent invitations to selected press members for an upcoming event, scheduled for the 2nd of September. Intel hasn't shared details about what it will happen during said event, but we might have a clue on what's coming.

Intel has already teased a summer release for its upcoming 11th Gen processors. This was then followed by another tease showing the Xe iGPU performance, with chief performance strategist at Intel, Ryan Shrout, playing Battlefield V in a video posted on Twitter.

Between now and the tweet from Shrout, listings featuring Tiger Lake equipped devices have surfaced, and Tiger Lake benchmarks were spotted. Based on all of this, it stands to reason that Intel's big September announcement will have something to do with Tiger Lake. 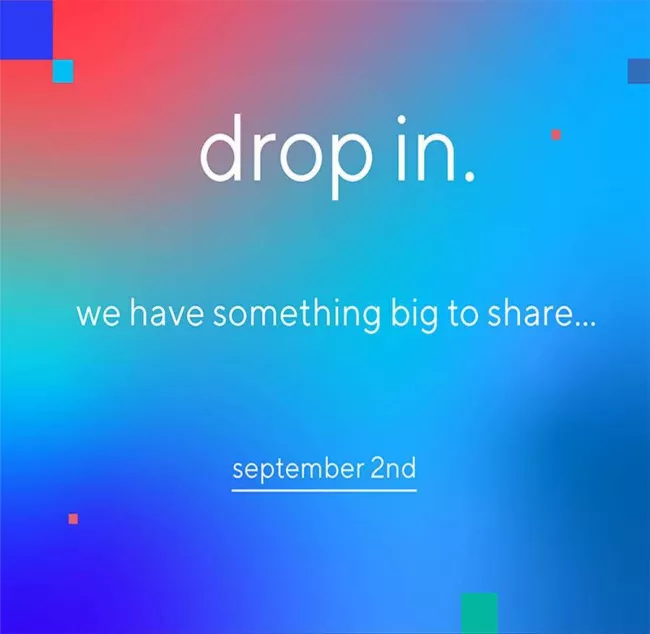 Tiger Lake was introduced back in CES 2020 and should be limited to laptops. According to the Verge, Tiger Lake will feature Xe Graphics, 10nm+ process node, making them a rival to the currently available Ryzen 4000 mobile processors. As per the leaked benchmarks, AMD will get quite the competition in the mobile segment.

KitGuru says: Are you excited for Intel's upcoming event? Do you think the Tiger Lake architecture will be a good performer?