Destiny 2: Beyond Light has been delayed

Just a couple of months ago, Bungie announced the future of Destiny 2, outlining plans for a trilogy of expansions. The first one, Beyond Light, was announced for release in September but after some extra evaluation time, the studio has decided to push the new content back to November.

Destiny 2: Beyond Light will now be releasing on the 10th of November, as per an announcement from Bungie this afternoon. This also means that the current season, Season of Arrivals, will be extended for an extra couple of months, as it was initially due to end in time for the new expansion content. 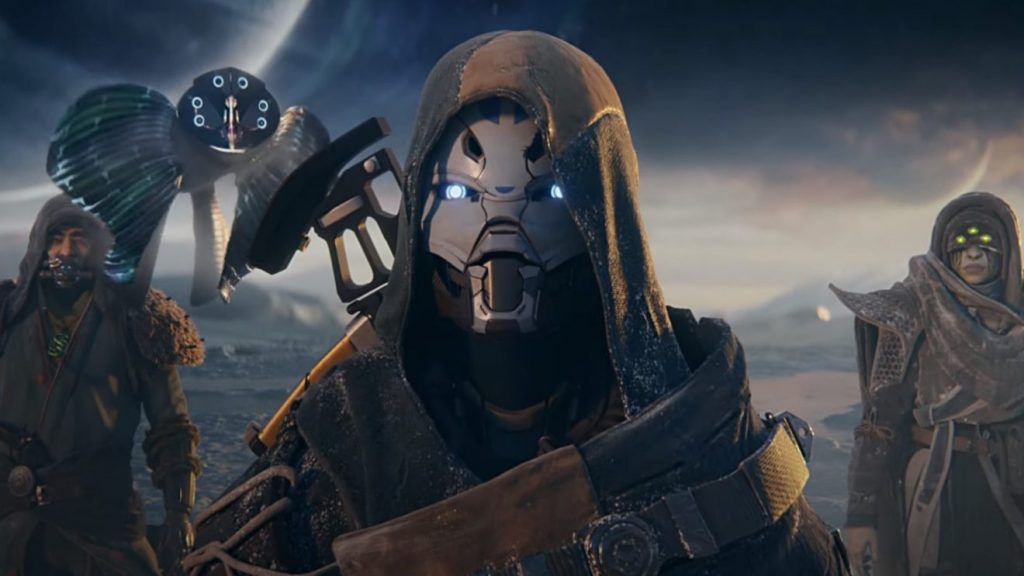 “As the first chapter in a new trilogy of expansions, Beyond Light is the beginning of a new era of Destiny 2. We have a powerful story to tell and incredible new features that we're really excited for players to experience. As always, our goal is to make the coolest, most entertaining expansion we can possibly make for our fans. To that end, we are doing what’s best for the game and moving the launch date. ”

Part of the delay is simply down to the challenges the last few months have presented, with many Bungie developers now working from home due to the pandemic. Over the next few weeks, Bungie will be sharing more details on Beyond Light and what to expect.

KitGuru Says: While it a shame to see this delay, when it comes down to it, it will lead to a better expansion. This is going to be a very important one too, as it is setting up a trilogy. My only concern now is that Beyond Light will be coming out very close to Cyberpunk 2077, which is going to eat up a ton of time. Were many of you planning on picking up New Light? How do you feel about the new release date?