Intel's race to ship 10nm started a few months ago when the first Ice Lake chips for laptops were released. Now it's time for the low-end, mobile, and IoT devices to get Intel's 10nm… hopefully.

Tremont, the name chosen by Intel for the next-gen SoCs built for low-end, IoT, and mobile devices, will be unveiled 24th October in Santa Clara, California. There, the Linley Group, a company specialised in semiconductor analysis, will host a conference where the Goldmont Plus successor will be announced, along with whether it will be based on 14nm or 10nm.

According to Notebookcheck, this new ultra-low-power architecture will be used as the basis for Intel's Lakefield and future Atom processors. The Lakefield processors, hybrid processors built with Intel Core and Atom-based CPU cores that use Foveros stacking technology, will be on devices such as the Surface Neo. 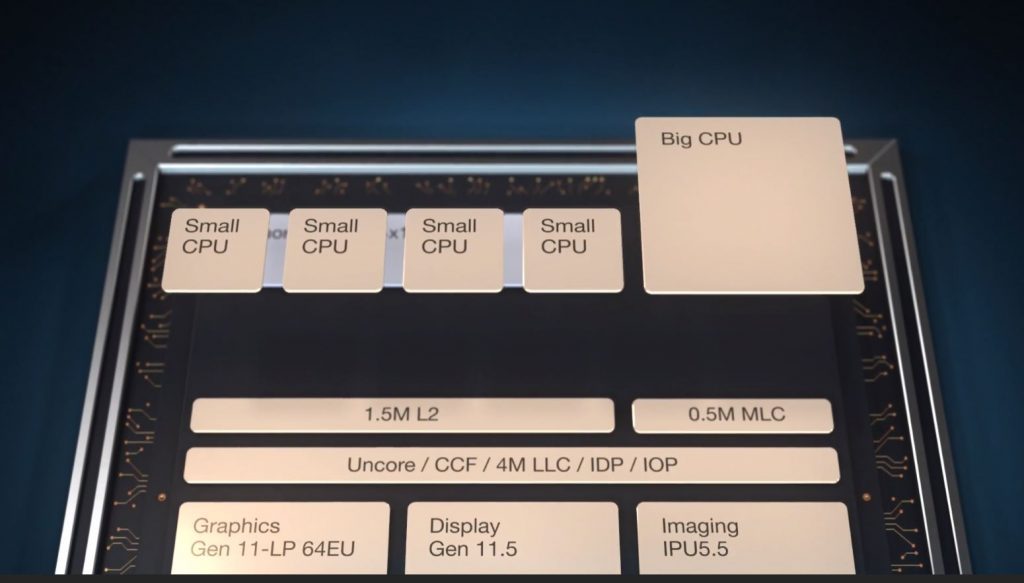 There's not much more known about “Tremont”, but it's expected to support Intel Gen11 Graphics, have a TDP lower than 10W, and it's linked to Elkhart Lake, Intel's successor to Denverton. Undoubtedly, at the conference, more will be unveiled.

KitGuru says: Thing haven't been easy for Intel with its 10nm ambitions, but are you curious to see what the new CPUs will be capable of?