Back in mid-June, KitGuru reported that AMD’s upcoming Threadripper CPUs would hit the market on the 10th of August, based on information from one of our reliable sources. Now, a second source has stepped in pointing towards a 10th of August retail date, while also providing some details on availability and whether or not there would be a pre-packaged cooler.

This time around, it is GDM with the scoop, claiming that initially, AMD had planned for a July 27th retail launch but had to push back a few weeks due to limited availability of Threadripper. This site also previously reported that Threadripper may be sold with a reference liquid cooler but that has since been retracted. 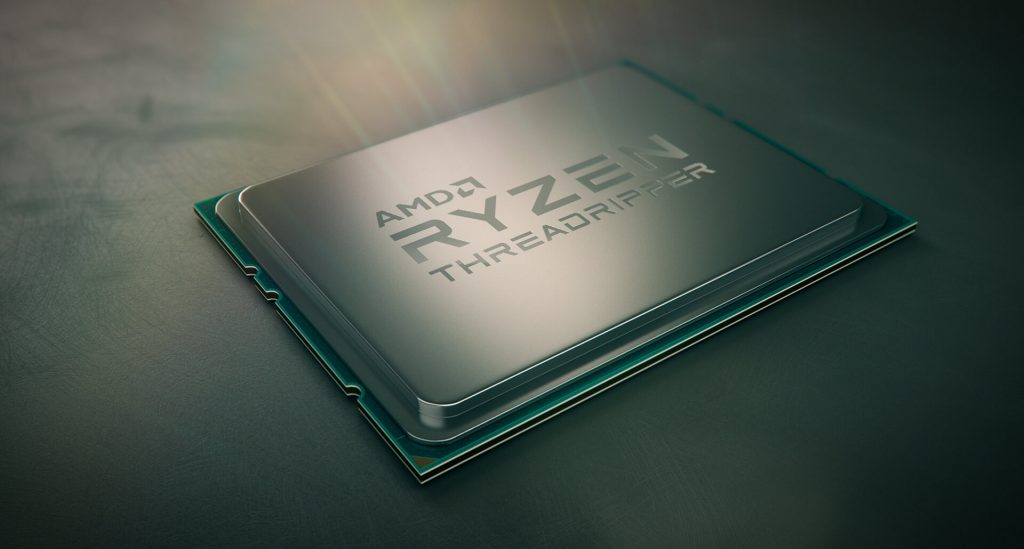 The new report also backs up our earlier scoop, pointing to an August 10th retail date for Threadripper at 2pm here in the UK, 6AM on the US West Coast, 9AM on the US East Coast and 10PM in Japan. Those of you planning to buy as soon as possible should be keeping an eye out on that date.

We do know that most major motherboard makers will be supporting AMD’s new X399 HEDT platform. However, back when Ryzen launched, motherboard availability was scarce for a few weeks. Hopefully we won’t see this repeated with Threadripper. If you want to read up on the specs, pricing and performance of AMD’s 12 core and 16 core CPUs, you can find all of that in our earlier coverage, HERE.

KitGuru Says: AMD has had great success with Ryzen so far, hopefully we will see that continue with the launch of Threadripper. I’ll be looking forward to checking out the reviews when they land. Are any of you currently planning on upgrading to Threadripper? Will you be going for the 12-core or the 16-core?