Last week, MSI accidentally let some news out surrounding Intel’s 9th Gen processor launch. At the time, we learned that Z370 motherboards would be getting a BIOS update to support some of Intel’s upcoming 9th Gen SKUs. Now Gigabyte has followed the same path, confirming its own Z370 9th Gen update plans.

While we are used to needing to pick up new motherboards when a new generation Intel processor launches, those on Z370 should be able to just drop a new 9th Gen processor in after a BIOS update. However, this will apparently only work with Intel’s six-core options. That means the rumoured 8-core 9th Gen processor and up will require a Z390 motherboard. MSI is planning to support 15 Z370 motherboards in total, but Gigabyte’s list is much more comprehensive, covering Z370, H370, B360 and H310 chipsets. 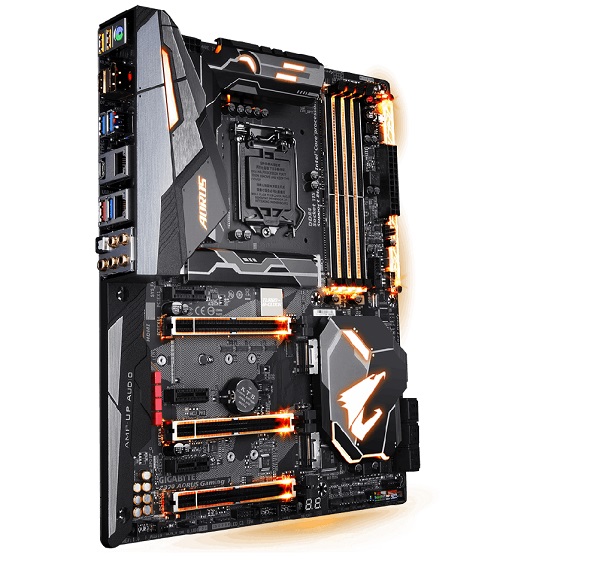 On the Z370 side, Gigabyte will be updating the following motherboards for Intel 9th Gen:

Intel is expected to announce its 9th Gen processors later this month. We’ve already had a leak for the Core i9-9900K, but roadmaps suggest we’ll also see a Core i5-9600K and a Core i7-9700K. There is one caveat worth mentioning when it comes to Z370 support. The language from MSI noted that “next-gen six-core CPU support” would be available on Z370, indicating that higher core count processors (like the 9900K) may be reserved for Z390.

KitGuru Says: I’m currently running a Z370 board and a Core i7-8700K, so I’m not planning on upgrading soon. Still, it is nice to know that motherboard makers are planning to support at least some 9th Gen CPUs on Z370. Are any of you planning a new PC build? Are you holding out for new processors from Intel?

Ghost Recon Breakpoint will get new content updates this year

While Ghost Recon Breakpoint didn’t have the best debut in 2019, the game has come …