Back in October, Intel officially introduced its Cascade Lake-X lineup of HEDT CPUs, with big price reductions compared to last generation. Reviews for the Intel Core i9-10980XE went live yesterday and now, availability is starting to come in, although there does appear to be some unfortunate differences between US and UK MSRP. 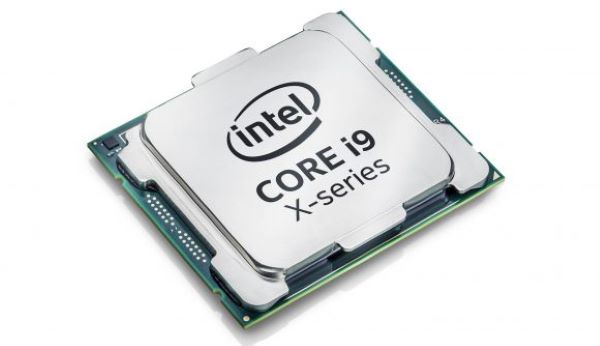 Over in the US, MRSP prices are set starting at $590 for the 10900X and going up to $979 for the 10980XE. Availability and pricing for the UK has been announced today and unfortunately, the exchange rate hasn't been too kind to us this time around.

KitGuru Says: This has been a big week for CPU news. We've now seen the results from the high core-count HEDT battle between AMD and Intel, what do you all think of the new CPUs and how they compare so far?