Earlier this month, we got our first peek at the base clock speeds of one of Intel’s upcoming Core i9 CPUs. At the time, we learned that the 12C/24T Core i9-7920X wouldn’t be able to match AMD’s 12C Threadripper in base clock speed. However, since then, base/boost clock speeds for Intel’s entire Core i9 range have leaked out, and it seems Turbo Boost 2.0 is working some magic this generation.

Today’s information comes our way via what appears to be a leaked Intel presentation slide on Videocardz, showing off the Core-X range in full, including the yet to be released 12C and up i9s. The slide shows that while the Core i9 7920X will have a base speed of 2.9GHz, Turbo Boost 2.0 will push it all the way up to 4.3GHz, meanwhile Turbo Boost Max 3.0 could push it further to 4.4GHz. 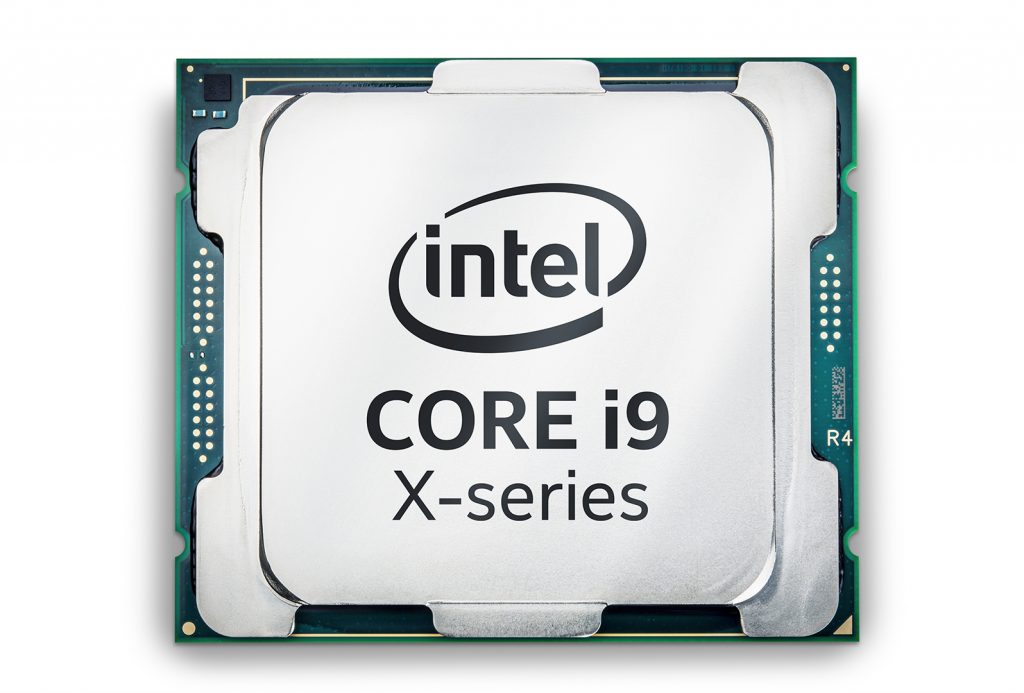 Do keep in mind that while the leaked slide does look legitimate, it wouldn’t have been too difficult to fake. We should hear something official from Intel regarding these CPUs fairly soon but for now, take this information with a pinch of salt.

KitGuru Says: When the i9 7920X base speed came out earlier this month, it did seem that AMD may have the speed advantage with Threadripper. However, if these new specs are accurate, then our initial assumptions may have been wrong. That said, given Intel’s reliance on TIM rather than solder under the heat-spreader, temperatures might become a bit of an issue. We will be look forward to evaluating that side of things once these CPUs make it to market.