Back in January, we started coming across the first rumours surrounding Intel's next HEDT CPU launch. At the time, we heard that Skylake X and the X299 platform would be launching in August but it seems that things might be further along than we thought as this week, AIDA 64 was updated with “improved support” for both Skylake X and Kaby Lake X.

Usually, we would expect to see ‘preliminary support' added if a CPU is still in its early stages, but the wording hear makes it sound like Skylake X might not be that far off at all. Here's a list of other improvements brought to the latest AIDA 64 update: 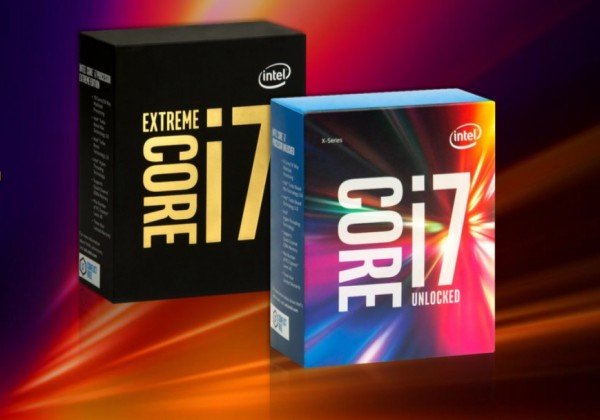 Now back to Intel X299 news. Aside from being name dropped in the latest version of AIDA 64, we also have our first benchmark leak for what appears to be the first X299 CPU. We don't know if it is based on Kaby Lake or Skylake yet but we do know that Intel has a Core i7 7740K in the works.

While Intel has strayed away from quad-core designs over the last couple of HEDT CPU releases, the 7740K is a quad-core part running on the X299 platform, making this leak particularly intriguing. Videocardz managed to spot the Core i7 7740K being run through the SiSoft SANDRA arithmetic and multimedia benchmark on an ASRock Fatal1ty X299 motherboard.

Intel's upcoming chip couldn't quite keep up with AMD's Ryzen 7 1800x in the arithmetic test, performing closer to a Ryzen 5 1600x. However, the Core i7 came close on multimedia performance. Obviously, we don't know how far off this new Core i7 is, so things could change as Intel tweaks things behind the scenes in the build up to launch.

KitGuru Says: It seems like Intel is very busy behind the scenes, though its plans are unclear at the moment. Perhaps we will start to hear more information in the buildup to Computex in June. 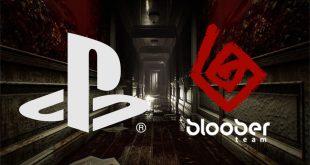 Bloober Team have been one of the core horror-focused video game studios currently operating in the industry. Responsible for the likes of Layers of Fear, Blair Witch and – most recently  – The Medium, the Polish studio has now announced a new “significant license and distribution agreement with Sony Interactive Entertainment.”