Update: At this point, we are all aware of Microsoft's update lock policy on systems featuring the latest CPUs from Intel and AMD. Essentially, those running Windows 7 or Windows 8.1 can no longer receive important security updates natively if they are running a Kaby Lake or Ryzen processor. Fortunately, it looks like the community has already found a way around this lock with a home made patch.

How did this all come about? Well after the March 2017 Windows update, one user discovered two new functions added to system file ‘wuaueng.dll' adding two new checks: “IsCPUSupported(void)” and “IsDeviceServiceable(void)”. The open-source patch here essentially adjusts these checks to say that the CPU running in your system is supported and ‘serviceable', meaning it will be eligible to receive updates once again, unless Microsoft makes a future change to remove this.

The patch is an open-source effort put together by someone going by the online moniker ‘Zeffy' and uploaded to GitHub. If you want to run Windows 7 or 8.1 on a Ryzen, Kaby Lake or even Bristol Ridge system, then you can use this patch to ensure you still receive security updates, just like you would if you were running an older processor.

Original Story: A couple of weeks ago, we learned about Microsoft's plans to lock down system updates for those using AMD's new Ryzen and Intel's new Kaby Lake processors on older versions of Windows. This essentially meant that while you could install Windows 7 or 8.1 on a system featuring one of the latest Intel or AMD CPUs, you would miss out on all updates, leaving your system without the latest security updates. Now, this policy is in effect, with a new message popping up for users attempting to update their older OS.

If you are running Windows 7 or Windows 8.1 on a PC featuring one of Intel or AMD's new CPUs, then you may start to see the following message pop up: “Your PC uses a processor that is designed for the latest version of Windows. Because the processor is not supported together with the Windows version you are currently using, your system will miss important security updates”. You will then be encouraged to install Windows 10. 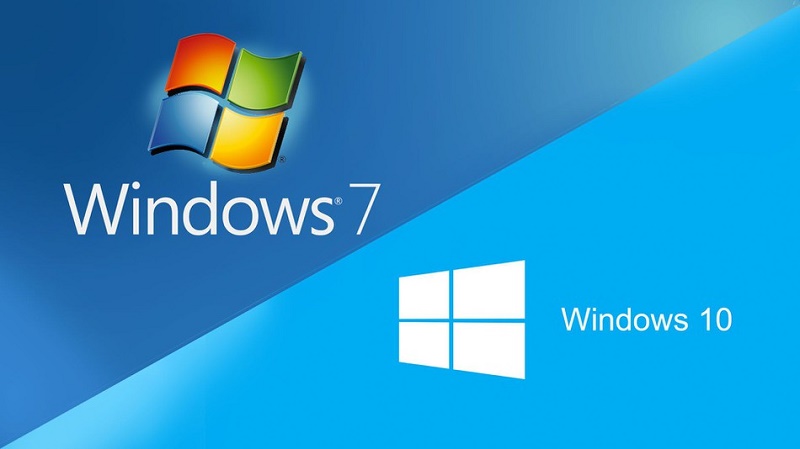 This policy will apply to future CPU releases from Intel and AMD too. However, there is no doubt that Windows 7 purists will figure out a way to block and avoid the pop-ups entirely. Still, it is worth considering the security aspect of things.

KitGuru Says: This news shouldn't be too surprising as Microsoft gave plenty of warning. However, I imagine Windows 7 and 8.1 users aren't going to be too happy about receiving a new batch of pop-up messages in regards to upgrading to Windows 10.