It looks like Bose has found itself in some legal trouble following accusations that the company used an app to track and collect information on customers without permission. Using an app, Bose is said to have tracked the listening habits of its wireless headphone customers and then sold that data on to third-parties for profit. The case bares resemblance to an FTC case against TV maker Vizio recently, which found the company sold customer data without permission as well.

The complaint was filed by Kyle Zak this week at a Chicago federal court and may eventually escalate the lawsuit to class-action status. According to the complaint, the companion Bose Connect app violates the US Wiretap Act by “secretly collecting, transmitting and disclosing its customers” listening habits to third party companies. 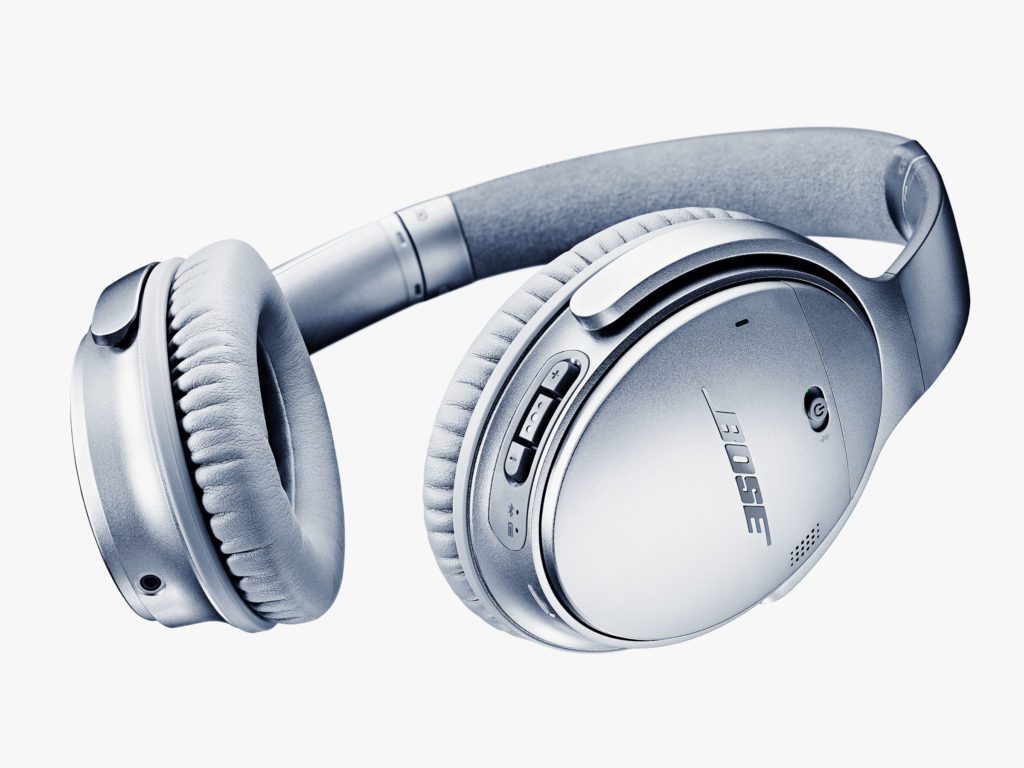 Speaking with Reuters about the case, lawyer Christopher Dore said that “people should be uncomfortable” with this. He also added: “People put headphones on their head because they think it’s private, but they can be giving out information they don’t want to share.”

Zak claims that he had purchased a pair of Bose QuietComfort 35 headphones for around $350 and went on to download the companion app on his phone. He later learned that “all available media information” had been sent from his smartphone to third parties, including a company known as ‘Segment.io’, which seems to proudly come up with ways for companies to farm customer data and spread it around.

Right now, the lawsuit aims to get several million dollars out of Bose for the privacy invasion. However, if class-action status is reached, this will be spread out among buyers of all different Bose wireless headphones.

KitGuru Says: Given that the FTC just took aim at Vizio for similar data collection habits, I’d be surprised if Bose gets out of this unscathed. How do you guys feel about companies collecting and selling your data? Do you see it as an invasion of privacy at all?