AMD reportedly begins to fight back market share from Nvidia

Advanced Micro Devices began to fight back its market share from Nvidia Corp. in the third quarter of the year, a financial analyst revealed on Wednesday. While Nvidia still dominates the market, the launch of AMD’s latest graphics cards helped the company to improve its sales a bit.

“Graphics processor unit pricing and availability suggest that AMD’s recent Radeon R9 300-series refresh has helped regain some lost share at about $400 and about $200 price points, while Nvidia maintains a dominant position in premium high-end GPU cards ($500+),” wrote Ian Ing, an analyst with MKM Partners, in an article at Barron’s.

The analyst notes that due to shortages of AMD Radeon R9 Fury-series graphics cards during the third quarter, AMD could not really gain a lot of share in the segment of expensive graphics adapters used by enthusiasts. At the same time, the analyst indicates, that in many cases such add-in-boards are sold at prices, which exceed those recommended by AMD, which means that the company earns premium by selling the adapters. 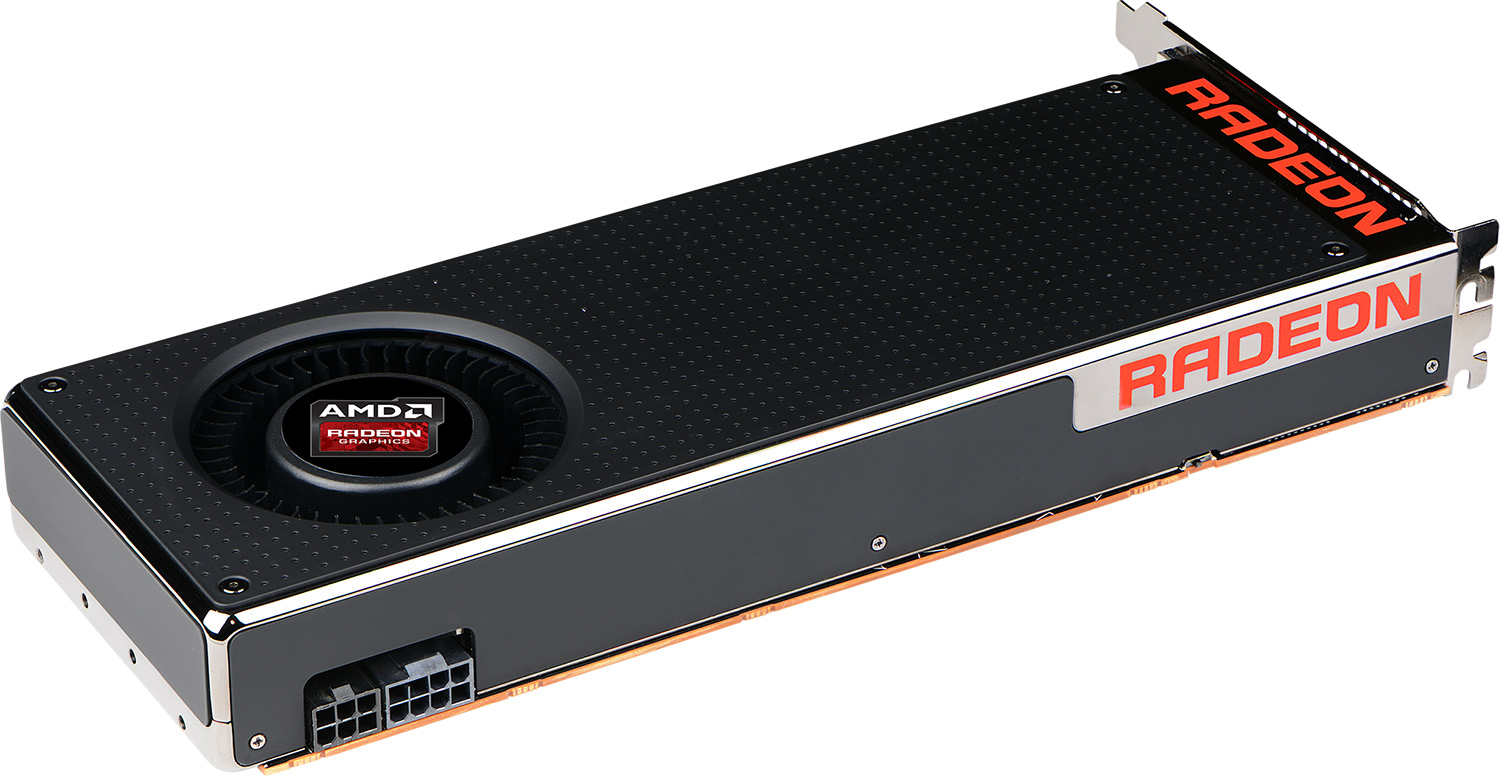 By contrast, prices of Nvidia’s GeForce GTX Titan X and GeForce GTX 980 Ti decreased by 3 and 2 per cent during the quarter, respectively. Still, thanks to wide availability, Nvidia and its partners can sell a lot of graphics adapters powered by the company’s latest code-named GM200 chip.

Mr. Ing claims that since AMD Radeon R9 300-series graphics cards are readily available, but their prices do not decline, demand for such add-in-boards could be fairly high, which suggests that AMD is gaining share.

In Q2 2015 AMD’s share in the market of discrete graphics processing units for desktops declined to historical minimum of around 18 per cent. By contrast, Nvidia commanded 82 per cent of the market.

AMD is in its quiet period and could not comment on the news-story.

KitGuru Says: Trying to guess market share by monitoring retailers may not be a good idea. However, at present this is one of a few ways to understand what is happening in the market. While it is a good news that AMD is increasing its presence in the market, it should be noted that given AMD’s current position even if the company gains 5 per cent a quarter Nvidia will still be the dominant player.

Previous Sales of VR headsets to hit three million in 2016, 30 million by 2020
Next Lenovo to merge its servers product lines, drop IBM brands by 2017