Vince “K|NGP|N” Lucido, one of the world’s most renowned overclockers who collaborates with EVGA these days, has set a number of world’s records when it comes to GPU frequency. He was the first to overclock a graphics processor to 2GHz and was among the first to hit 2.20GHz with Nvidia's latest GeForce GTX 980 GPU. This week K|NGP|N did not set any clock-speed records, he broke 3DMark FireStrike records instead using four GeForce GTX 980 graphics cards with 2 GHz GPUs. 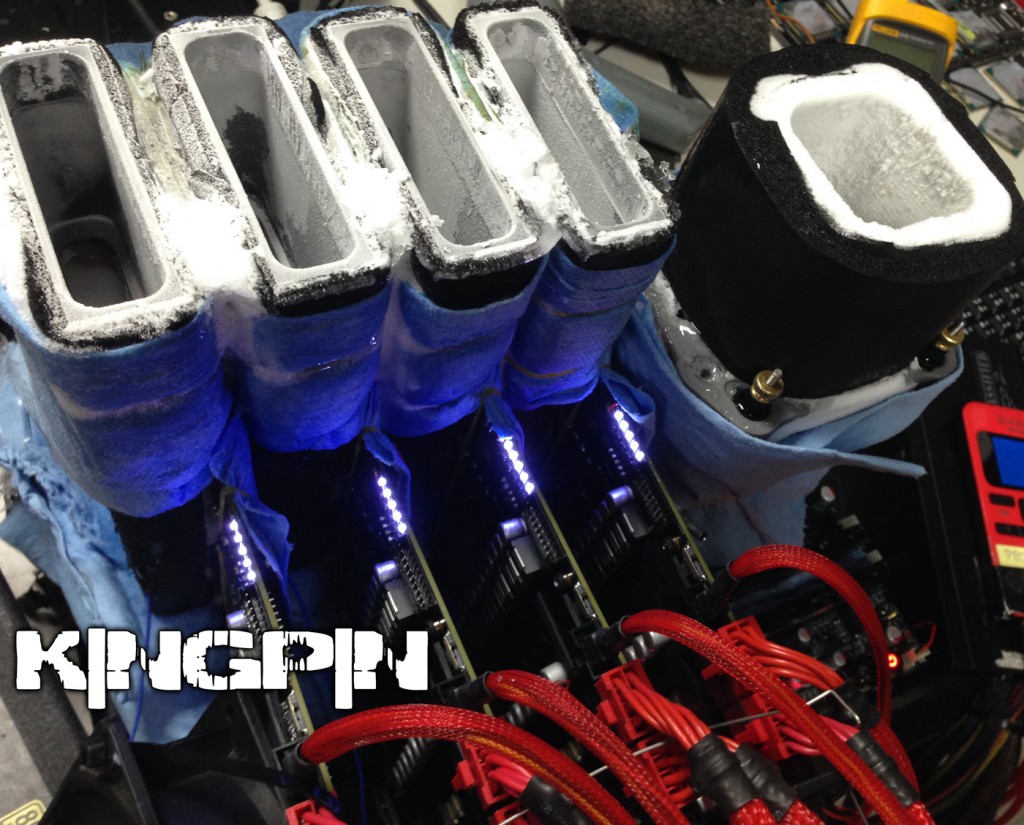 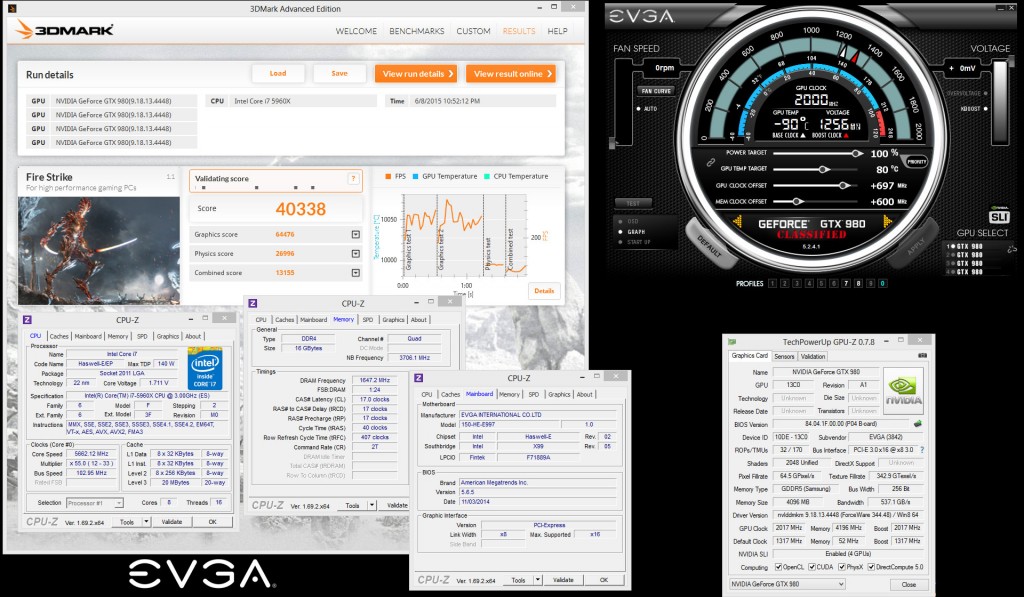 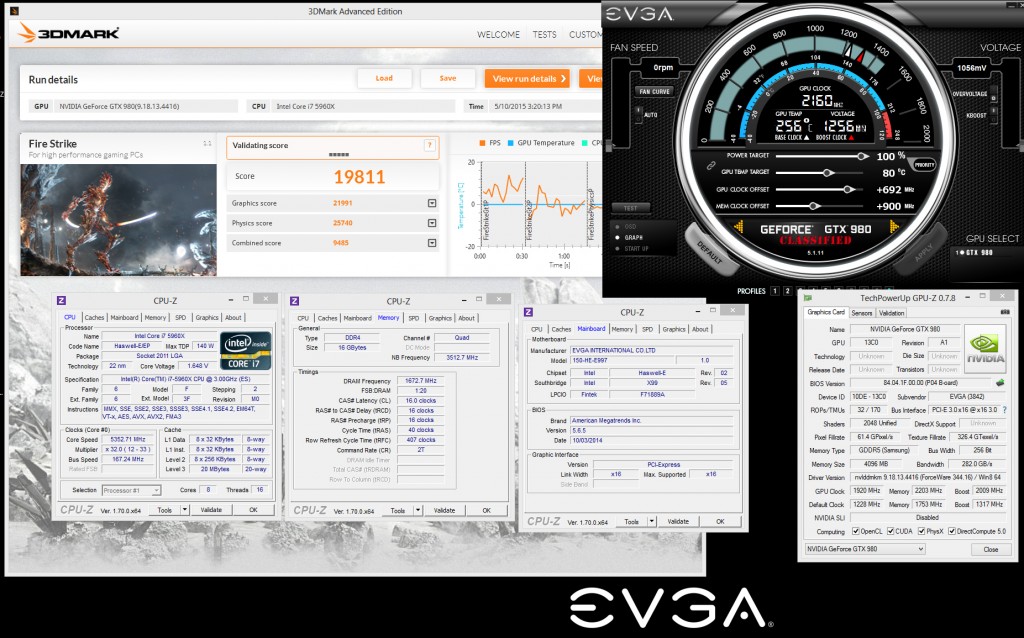 KitGuru Says: Overclocking a single graphics card to unprecedented frequencies using liquid nitrogen and playing with voltages is not an easy task. Overclocking four graphics cards using LN2 cooling and tweaking voltages to get maximum clock-rates is clearly a work of an overclocking master.