FOLLOW UP: Nvidia: We will focus on G-Sync, not Adaptive-Sync

Although Nvidia Corp. is trying to promote its own proprietary G-Sync technology, it will also eventually support the industry-standard Adaptive-Sync tech, the company said recently behind closed doors.

Nvidia introduced its G-Sync technology that enables the display to dynamically match a GPU’s rendering rate, on a frame-by-frame basis, to produce a smoother, low latency, gaming or movie watching experience, about a year ago. The proprietary technology requires a display with a special module from Nvidia as well as an up-to-date Nvidia GeForce GTX graphics card. While a number of display makers announced support for Nvidia’s G-Sync, the number of monitors featuring the technology is relatively limited.

Dynamically changing refresh rate of displays is nothing particularly new. The technology to do so, called Adaptive-Sync, has been supported by the embedded DisplayPort (eDP) standard for years in order to reduce power consumption of notebook displays (the feature is officially called Panel Self-Refresh [PSR], but it works in the same way as the Adaptive-Sync does). Earlier this year Advanced Micro Devices proposed to use Adaptive-Sync for the same purpose as G-Sync: to enable tearing- and stutter-free gaming along with low input latency. AMD called its approach the FreeSync, emphasizing that it is based on an industry-standard capability. Later on VESA incorporated Adaptive-Sync into the DisplayPort 1.2a standard, opening the doors for the technology into the market of mass displays. 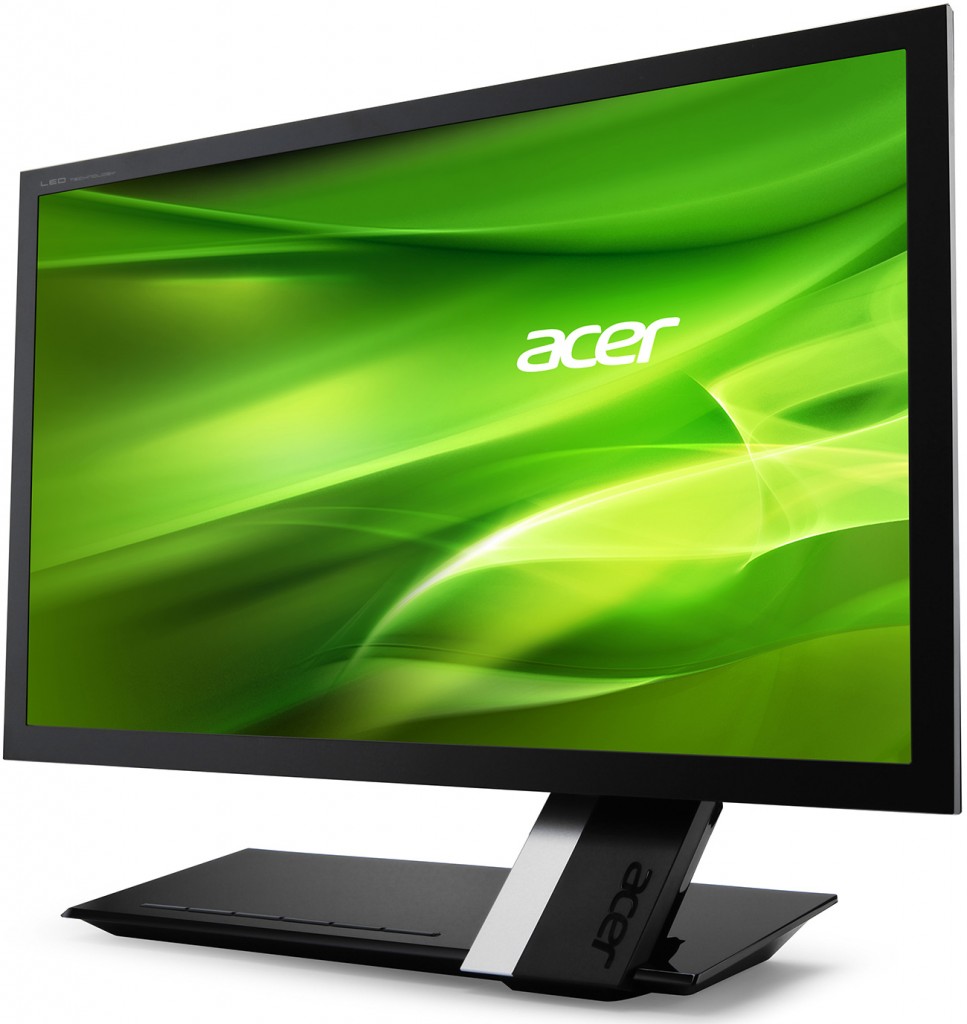 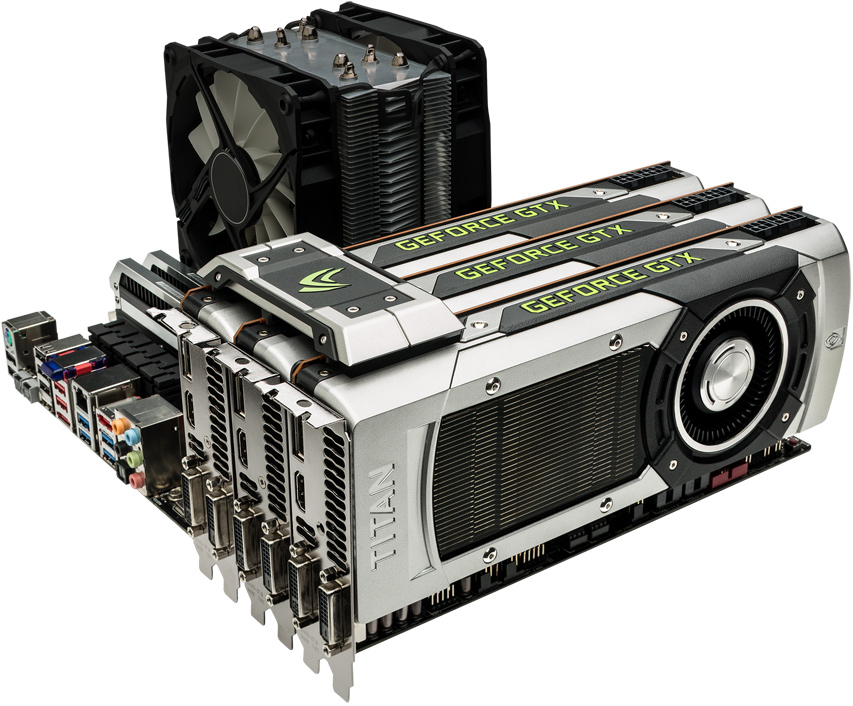 In theory, Adaptive-Sync is supported by the majority of modern graphics processing units (which support eDP), but it requires proper software support as well as monitors with special scalers that are practically out of the market at present. As a consequence, at present neither Adaptive-Sync, nor FreeSync, are supported by available displays.

To solve the problem, AMD recently teamed up with leading developers of scalers in a bid to develop a range of DisplayPort Adaptive-Sync-ready scalers by the end of 2014 to complement the new monitor product cycle in Q1 2015. It is now expected that displays supporting AMD FreeSync and VESA’s Adaptive-Sync will hit the market next year.

Apparently, Nvidia does not want to be left behind. At a recent behind-closed-doors press-conference the company said it would support Adaptive-Sync once compatible monitors hit the market, reports SweClockers. While the Adaptive-Sync is a competitor for Nvidia’s G-Sync, it looks like the company has no problems with supporting it.

KitGuru Says: It will be interesting to see whether Nvidia continues to promote its G-Sync once monitors with Adaptive-Sync become available on the market. Initially, without any doubt, Nvidia will support both technologies, but eventually it hardly makes a lot of sense for the multimedia chip developer to continue with proprietary G-Sync supported by a limited number of display makers.