Nvidia Corp. is working on a new flagship graphics card that will use two code-named GM200 graphics processing units. The new adapter will offer extreme levels of performance and will compete against AMD’s upcoming Radeon R9 Fury X2 with two “Fiji” graphics processors.

Not a lot is known about the upcoming flagship GeForce GTX graphics card, except the fact that the adapter was demonstrated to the press last week, reports WccfTech web-site. The briefing was called “Geforce GTX Times Two”. Review samples of the product are reportedly in circulation.

The upcoming dual-GPU graphics board will likely belong to the GeForce GTX Titan range and will offer unprecedented performance and a very high price. Since the GM200 graphics processing unit has 3072 stream processors, a graphics card with two GM200 chips will be able to boast with up to 6144 SPs, an incredible amount. Since the “Maxwell” architecture is very power efficient, it is possible that frequency of the GPUs on the dual-chip adapter will be fairly high.

It is unclear whether the graphics card will feature 12GB or 24GB of memory. 24GB of memory will provide incredibly high performance, but will also consume a lot of power, meaning that the card will have to use a massive cooler. 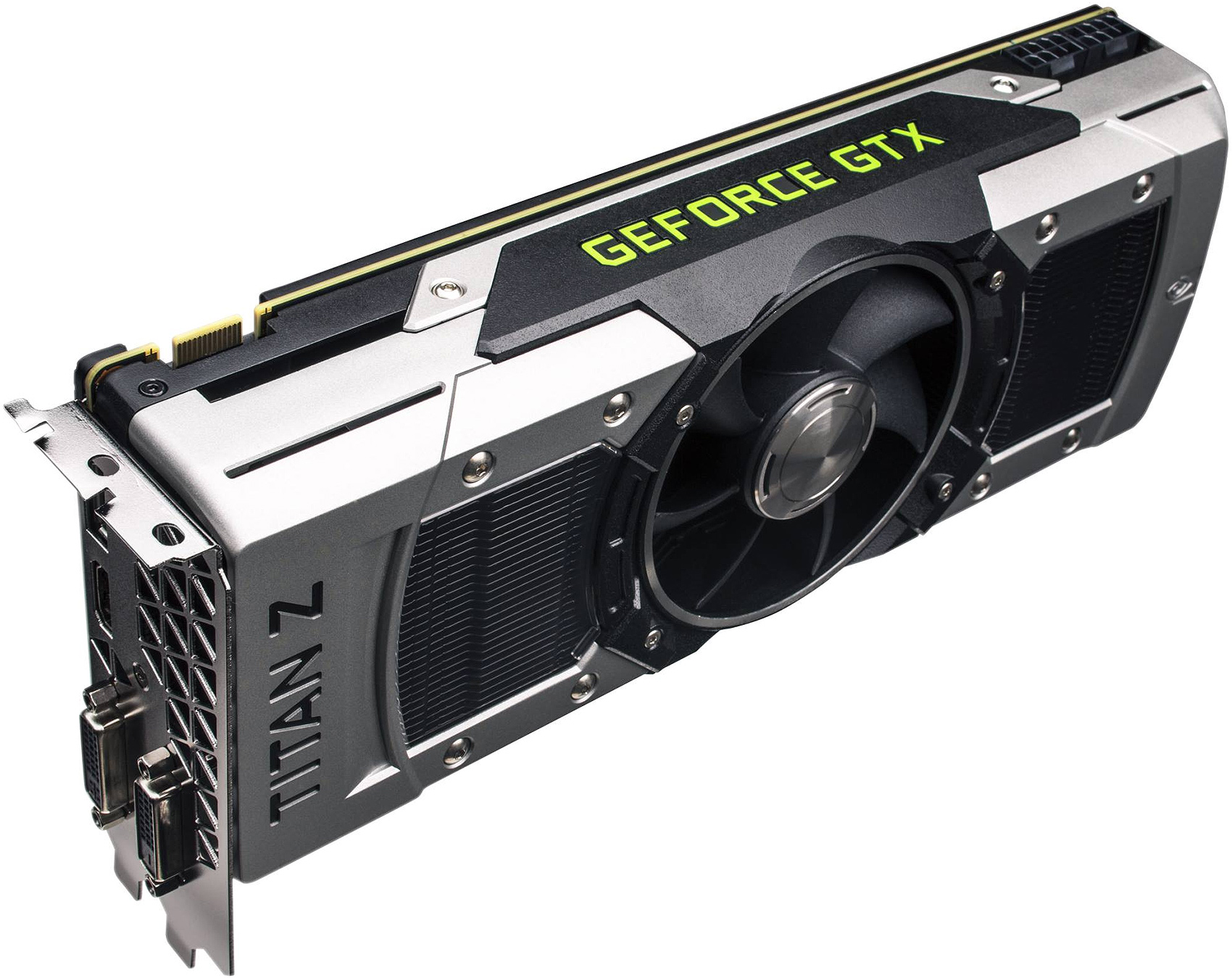 Last year Nvidia released its dual-chip GeForce GTX Titan Z graphics card with two GK110 graphics processing units. The adapter did not feature unbeatable performance and was generally slower than AMD’s Radeon R9 295X2. Due to incredible price of $2999, the Titan Z was not popular.

KitGuru Says: Keeping in mind that AMD’s Radeon R9 Fury X is pretty rare, it is possible that AMD will delay introduction of its dual-chip flagship. As a result, Nvidia’s new dual-GPU board will simply have no direct competitors, which means that it will come with an extreme price-tag…

Previous Google’s new Nexus devices may be priced much lower
Next Intel: Usage of DDR3 at default voltages can damage “Skylake”