Google’s new Nexus devices may be priced much lower

Last year, Google made a mistake. The company took a step away from what everyone knew and loved about the Nexus line of smartphones, opting to launch a massive 5.7-inch Nexus 6 at a premium flagship price. This was a new direction, as previous Nexus smartphones had been on the cheaper side while also offering solid performance. 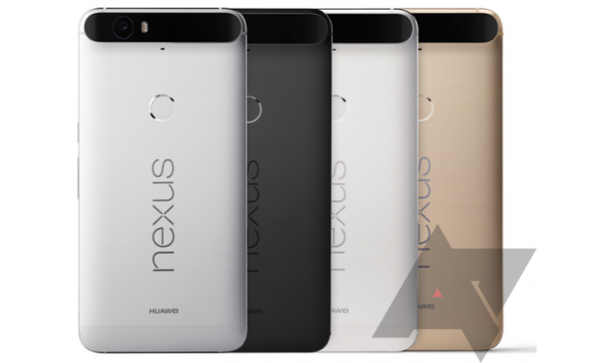 The new Nexus 5 is set to be the cheaper device, with the new Huawei Nexus 6 being positioned as the flagship. Even so, it will still be quite a bit cheaper than last year’s Nexus 6, coming in at $479.99, though there will be more expensive options depending on your storage needs.

Pre-orders for both smartphones are expected to open tomorrow, according to the Android Police report. Obviously none of this is confirmed just yet but we will be finding out for sure tomorrow, when Google holds its announcement event.

KitGuru Says: If these prices are to be believed then Google has clearly learned from last year’s Nexus launch. Will this be enough to re-capture the core Android audience?